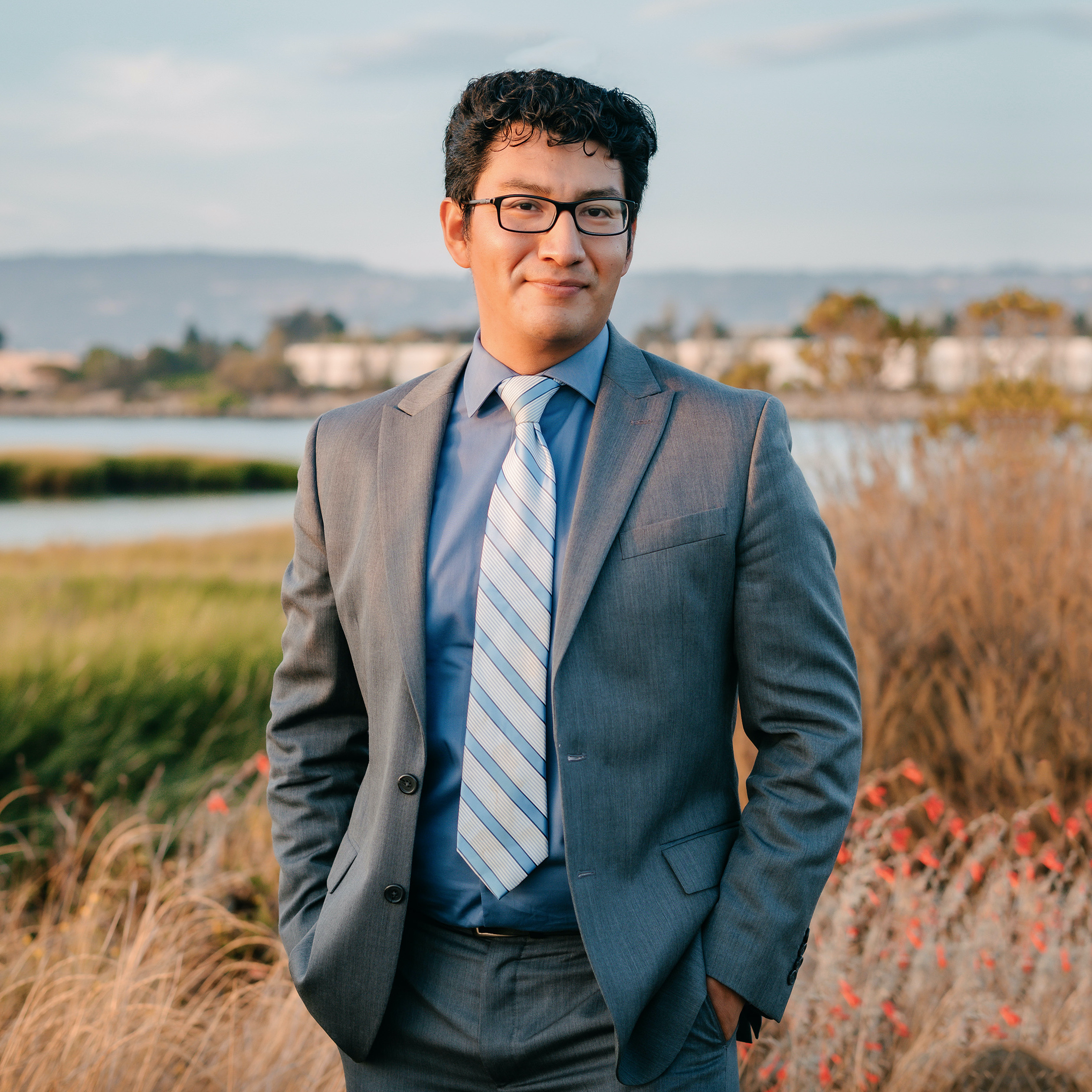 TL;DR: Bright guy with budget experience who wants to take a market-based approach to the public vs. charter divide

Victor Valerio was born and raised in Oakland and he graduated from Fremont High School. He went to San Francisco State University and works for the San Francisco Municipal Transportation Agency. Valerio is currently a Commissioner for the Citizens’ Oversight Bond Committee for Measures A, B and J in the Oakland Unified School District, which is responsible for reviewing and reporting on the use of taxpayer money spent on school construction, and making recommendations to the district about expenditures for bond-related projects.

Valerio’s platform and detailed ideas make it clear that he’s thought a lot about the district. He says, “OUSD must be a parent’s first-choice school system, no matter their income level.” In an interview with the Oaklandside, he said he did not want to vilify charter schools, but he does think that OUSD needs to be more competitive with charter and private schools. And while the market of school choice gives us interesting signals, we’re not sure that’s the right framing for a public service – education – to target.

He also wants to drastically restructure OUSD’s administration. When Valerio writes about the desire to “pursue for comprehensive restructuring of the Superintendent’s office, departments, and offices” and to “implement a site-based management style of administration to determine the needs of school campuses,” we’re reminded of the phenomenon where early career engineers like Valerio are eager to restructure every complex system they see; that’s often a mistake.

Main vibes: Overconfident but his heart’s in the right place. He seems like a clear thinker, but he’s overconfident and didn’t stand out in the forum this writer watched.

Budget expertise vibes: Through his bond oversight he’s seen firsthand some of the OUSD administration’s financial disorder. But we’re skeptical about the desire to personally rebuild the administration brick by brick.

Needs a Twitter tutorial vibes: At this point in his life, he sends messages on Twitter without having clearly thought about how they’ll be useful to their recipients. He’s a bit of a Twitter spammer, and that’s saying a lot coming from us since we all met on Twitter.