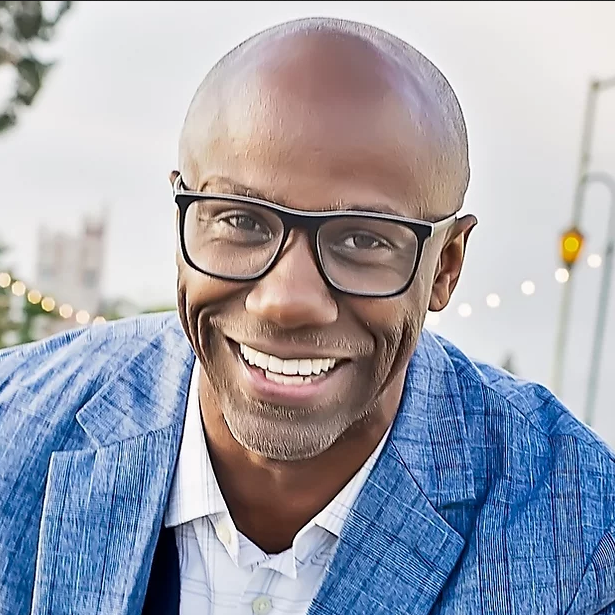 TL;DR: A lifelong public school teacher and organizer whose classes we wish we could audit

Official Platform: Equity (with a solid plan to achieve it)

Like other candidates, Williams pledges to maintain trust by holding public meetings about OUSD’s budget. He also notes that public schools aren’t the only ones who should be transparent – he says “all schools receiving public money must be held accountable,” by which he also means charter schools.

Williams says he sees schools as hubs of the community that can provide healthcare, social, and emotional support. Part of this includes establishing “a culturally relevant curriculum” that would draw on his expertise in ethnic studies.

Williams also draws on his experience teaching children who were refugees from Sudan to note that schools need to be prepared to help students who bring trauma to school. He thinks OUSD can create an “equitable public education” by using a racial and social justice lens.

Main vibe: The teacher we wish we had. Williams says he’s “never met a child who can’t learn,” which truly melts our hearts.

Organizing bona fides vibes: Williams has a history of professional organizing activity that might prove relevant to OUSD’s financial issues. He was elected Treasurer of United Educators of San Francisco in 2018, has worked on a state level CTA union budget committee, and has frequently campaigned for regional and state improvements.