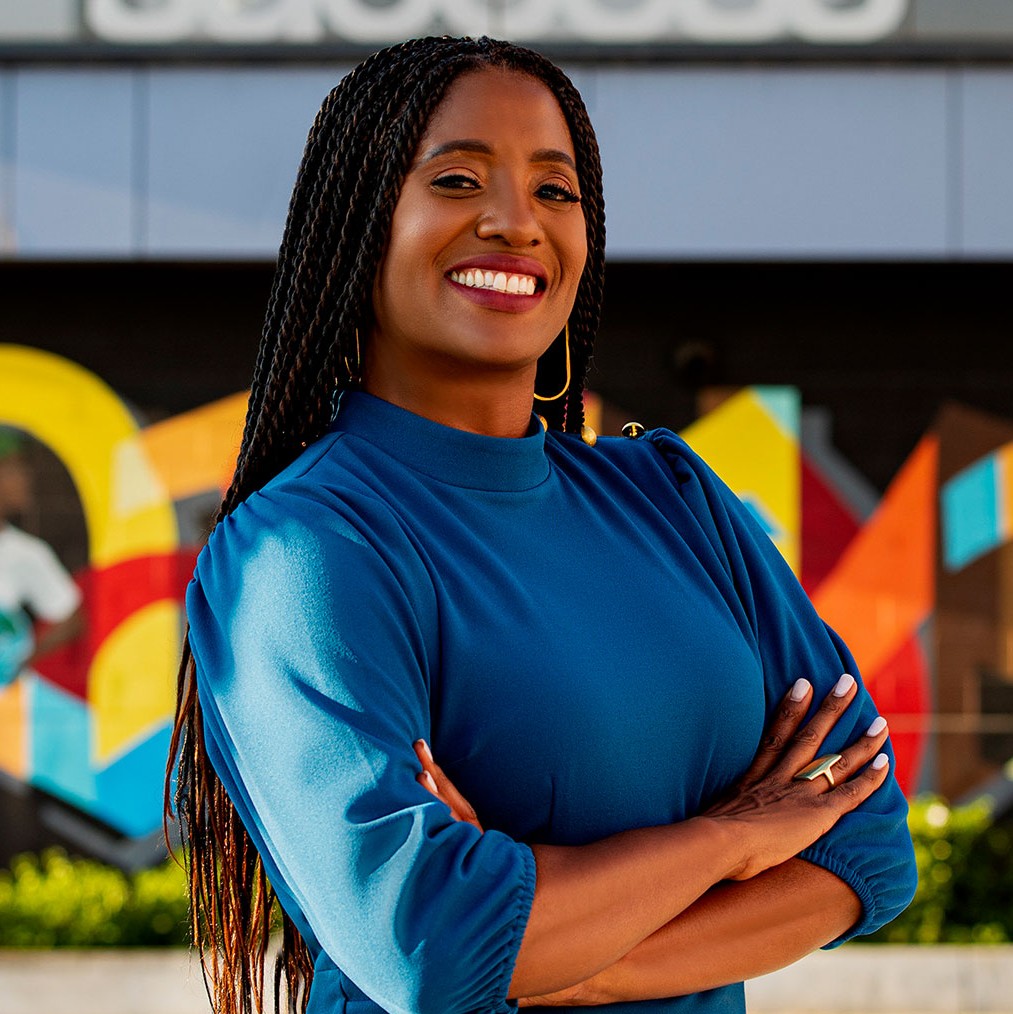 TL;DR: De facto incumbent who says all the right things (but omits a whole lot more)

In the only Council Member race without an incumbent, Treva Reid is the frontrunner and has received the most endorsements from current elected officials. Reid’s father is outgoing D7 Councilmember Larry Reid, and this is her second time filing papers to run for his seat. In 2015, she began collecting campaign contributions for a 2016 run but then suspended her efforts after he decided not to retire after all. Like District 1 candidate Steph Walton, she’s an alumna of Emerge California, an intensive program that trains women Democratic candidates to run for office. Reid has worked in community and education groups and says she will focus on ending violence, affordable housing, closing the wealth gap. She has also worked as a lobbyist for PG&E. She is on the board for Satellite Affordable Housing Associates.

On housing, Reid argues for prioritizing those who have been most harmed by displacement (70% of homeless people in the district are Black, and most of them are Black men). She would retain existing tenant protections during COVID, while adding mortgage subsidies, and she would fund community land trusts, though did not specify what steps she would take to do so. When asked at the August 18 Alameda County Democratic Candidates Forum where homeless housing should go, she mentioned FEMA trailers and hotels as temporary solutions, but observed that in the long term, converting areas of the Coliseum into permanent housing would be a good use of public land.

On developing career opportunities in the district, Reid proposes developing the coliseum area, the Hegenberger corridor, and the International Boulevard corridor. She says lack of land is not the problem: there are already sites where deals have fallen through that are ready to use, and she has mentioned the possibility of using Black cultural zone grant money and rezoning. In addition, she says she wants to continue supporting the East Oakland Job Center and make sure additional training resources go to existing residents. At the August 18 Candidate forum, she outlined a plan for development that centered on bringing Black-owned businesses (including banks) back to District 7.

To ensure community health, Reid says she will ensure essential workers have PPE during COVID, deal with illegal dumping, maintain public recreational facilities, and “[a]ssure bond funds to improve pedestrian and traffic safety are used for their intended purpose.”

A major cornerstone of Treva Reid’s campaign is eliminating gun violence. On her campaign website, she says she’ll “expand” OPD funding but also “reallocate” it to “violence interrupters” and alternative mental health responders besides 911. Her official campaign website does not mention defunding the police, but in person at candidate forums, she’s been much more direct. Although her father, Councilmember Larry Reid, voted to keep giving OPD nearly half of the city’s annual budget, Reid said at the August 18 candidate forum that she would aim to decrease police funding by 50% and that the $14 million already cut from the budget in 2020 is not enough. She proposed transferring some responsibilities that police have taken on to other organizations, focusing on “culturally competent trauma recovery and mental health services to our community” and violence prevention and conflict mediation, and says OPD’s racist policing culture must be uprooted (You can hear her talk about that in this video around 1:54:00).

Like the other candidates for D7 (with the exception of Jackson), Reid opposes moving the A’s stadium to Howard Terminal and thinks the A’s should develop the area around the Coliseum.

Main vibe: The establishment candidate with the killer Zoom background (what is it? a stained glass window? it slaps) 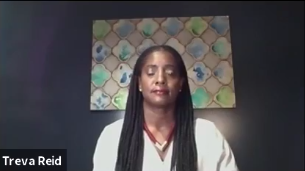 Trying real hard not to be her father’s daughter vibes: Reid is both taking advantage of her father’s name recognition while also distancing herself from his more out of touch policies. She doesn’t even mention him in her official campaign bio, and when she talks about her family influences, she’s more likely to talk about her great-grandmother’s activism (see this video, around 1:51:00).

Faith leaders love her vibes: In a race with a candidate who goes by “Bishop,” it’s notable that so many of Reid’s endorsements come from East Oakland faith leaders.

Probably has Former Mayor Willie Brown’s number on speed dial vibes: Reid’s time at Emerge California, working for Nancy Skinner, and serving as an Associate for Assembly District 18 on the Alameda County Democratic Central Committee mark her as someone who’s well-ensconced within the Democratic Party machinery. We wouldn’t be surprised to see her taking selfies with/collecting endorsements from high-up Party muckety-mucks as we get closer to November. 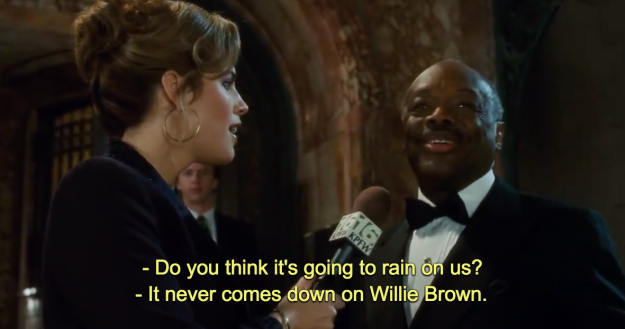 Not afraid to profit off her personal connections to politicians on the downlow vibes: While Reid’s platform sounds great, the way her official campaign website completely elides her work as a lobbyist for PG&E makes us nervous about how transparent she’ll be as an elected official.