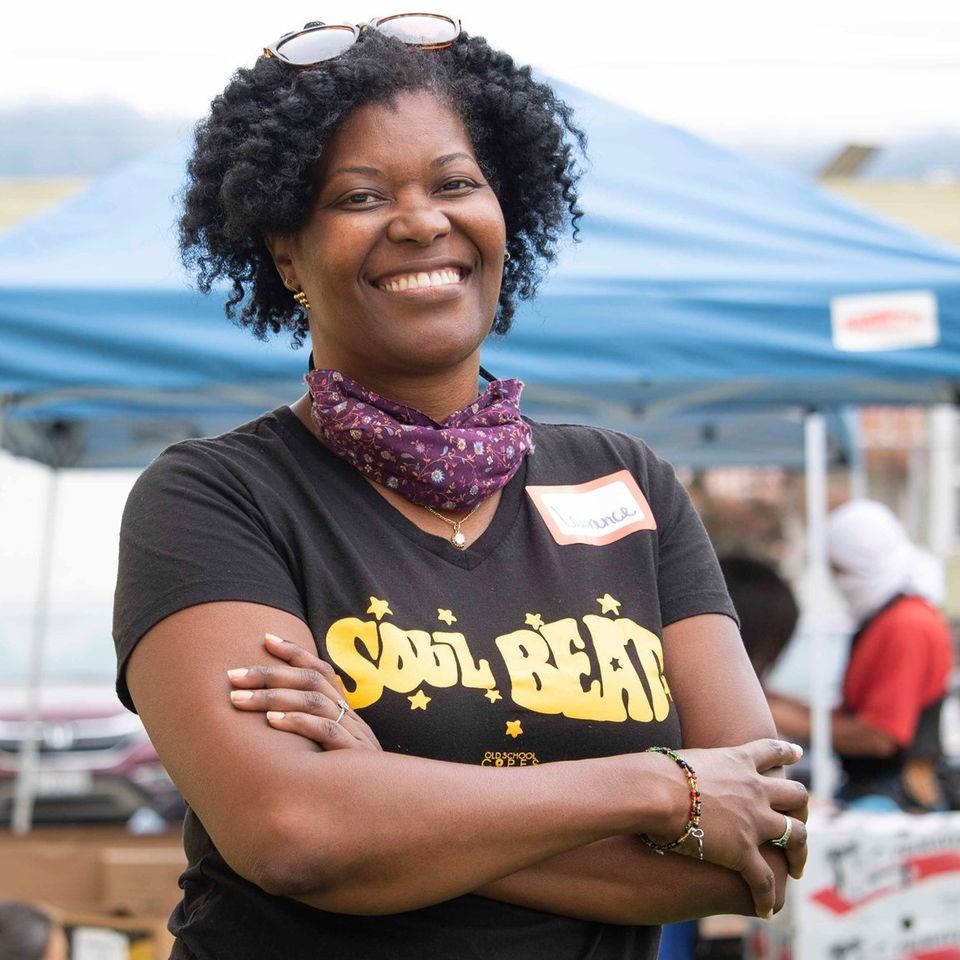 TL;DR: An experienced educator who’s a newcomer to a district with a lot of history and who feels comfortable leaving 20% of children behind

Sheila Pope-Lawrence is a long time Spanish teacher, principal, and school counselor. She is currently working as a counselor in San Lorenzo’s Bohannon Middle School in the San Leandro United School District. On the Bohannon website, she discusses her career: “I have served in education in various roles over the years, but school counseling is my ‘occupassion.’” She is an alumna of Holy Names University, University of LaVerne and St. Mary’s College. She’s the mother of two children in college who attended local neighborhood schools.

Although she has nearly 30 years of teaching and management experience, Pope-Lawrence has only worked for OUSD for two years at the United for Success Academy as an academic advisor. According to her LinkedIn profile, she has worked at West Contra Costa USD, Antioch USD, San Francisco USD, San Leandro USD, and smaller education programs.

Pope-Lawrence’s biggest concern appears to be school facilities, which she has discussed as a major priority (following a full audit of the district) in multiple candidate forums. “It’s kind of like when you go to Target. If you go to Target in Washington, DC, it’s the same Target that you see right here in Oakland. That’s what I want to see when I visit all the District 5 schools,” She has stated that having clean facilities would be her version of racial justice when asked on the Action 2020 Candidate Forum. When she was invited to see the D5 school facilities as a principal in another district, she was shocked at the state of how poor the district was. She also frequently brings up anecdotes about walking children to school through trash and needles.

The Budget and FCMAT

In candidate forums, Pope-Lawrence has shown that she knows far less about the OUSD budget and OUSD’s long history with the Fiscal Crisis Management and Assistance Team (FCMAT) than her opponents. In June, at the Action 2020 forum, she did not understand that the state had to take over from the district in 2003 and has been a looming presence ever since. She has been called out by opponent Mike Hutchinson for not going through the OUSD publicly available financials and he laughed in her face after her speech around 53 minutes into the forum when she questioned why people cared about FCMAT.

Pope-Lawrence wants OUSD to stop approving charter schools. She hopes that with the defunding of police and “hopefully more mental health support in schools,” students will feel safer. She still wants to learn more about why parents and students in middle school are opting for charter schools over public education so she can recruit them back. To us, just getting rid of the OUSD PD is not going to change the reputation of schools all on its own, and we wish Pope-Lawrence had other, more concrete ideas.

In the Action 2020 forum, Pope-Lawrence made it clear she wants schools to reopen. In 2009, when she served as the director of student services at San Leandro USD, she was in charge of contingency planning for H1N1. She stressed following the guidelines of health professionals and setting up protocols to keep students safe. She suggested taking temperatures, having regular testing, and developing a plan for quarantining students. She stressed that families need to work and expressed frustration with how the state and federal government haven’t offered enough relief for families during this time.

Pope-Lawrence has lived in the Fruitvale for 25 years, but the vast majority of her working experience lies outside of OUSD, and her role at OUSD was not in a position of major authority (e.g. a principal or superintendent). As a result, compared to some of the other candidates who can speak in great detail about the budget, which is an unavoidably hot topic in this race, Sheila uses language that speaks to how she “isn’t yet familiar” with it. This writer hopes that this isn’t a gendered language issue, where she is just not speaking confidently about her abilities, but it has come up enough times over the course of the two debates we’ve reviewed that we feel it has significant relevance to voters.

Going to leave 20% of children behind vibes: At the Action 2020 forum in June, Pope-Lawrence claimed to only care about 80% of students who actually show up to class (see this link around 24 minutes in): “I am not concerned about the kid who wants to be disruptive and doesn’t want an education and doesn’t value the education, doesn’t see that the education is going to change his life going forward…I am primarily focused on those 80% of those kids that show up every day and want to learn.” Though she later tried to correct what she meant (at about 31 minutes in), it didn’t turn out much better, and she never said how she intends to help the 80% of kids who did show up. If Lerma is giving off anti-”No Child Left Behind” vibes, Pope-Lawrence’s answers are kind of giving us “Leave a Portion of the Children Behind” vibes.

Nice counselor vibes: At the end of the day, Pope-Lawrence really does seem to care about the mental health of OUSD students and has spoken to the traumas that many of them have faced. Her counselor page on the Bohannon Middle School website points to a bunch of mental health resources. She wants to expand the ethnic studies curriculum to help students see themselves in the content they’re learning. She’d also like to strengthen career training, a result of counseling students on their high school choices and careers for many years. She also apparently attended the second annual Oakland Trans March, showing her support for LGBTQ+ youth.