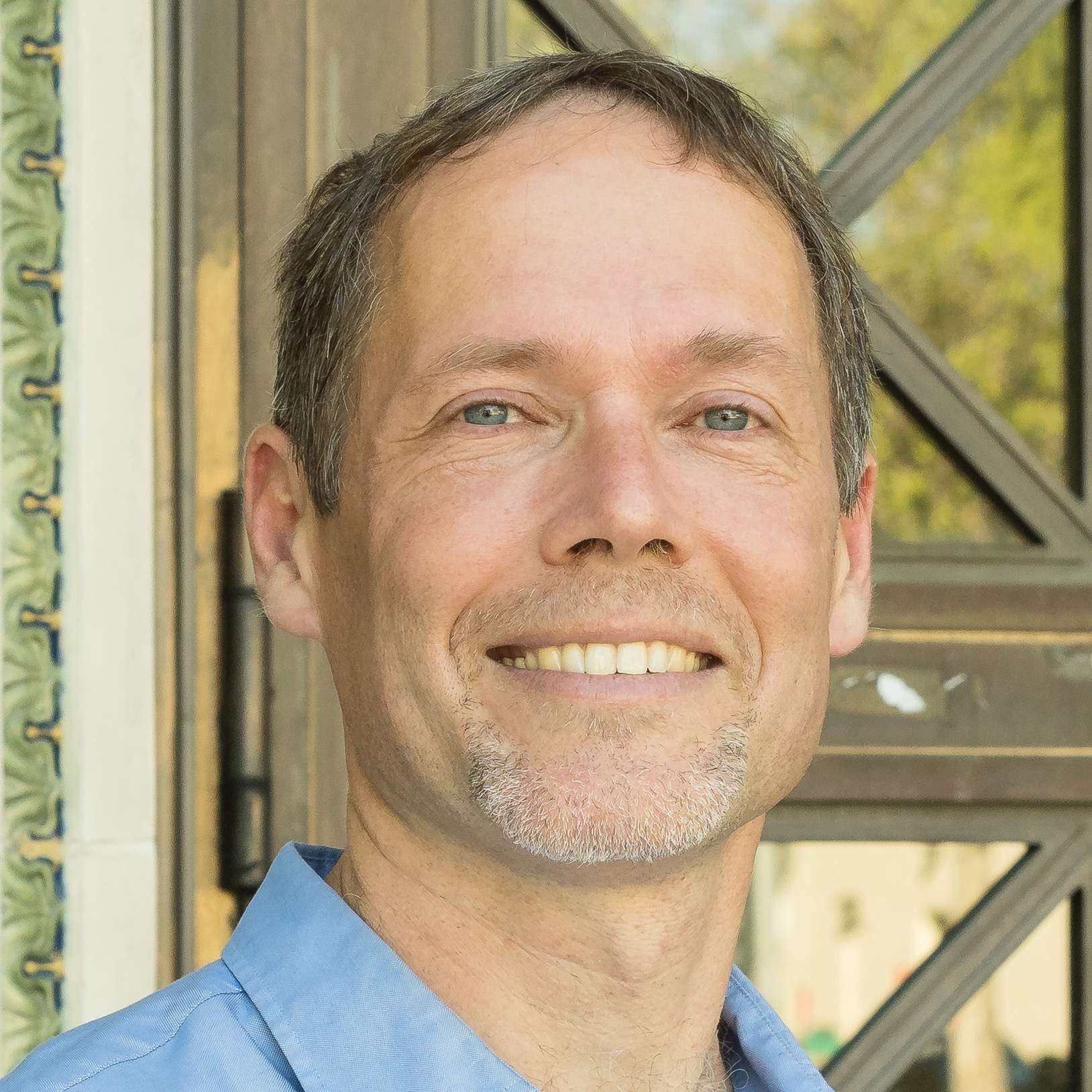 Ready to get serious on the budget, breaches of trust, and OUSD’s relationship with charter schools

TL;DR: A pro and an activist who’ll help OUSD get serious when addressing conflicts with charter schools

Sam Davis works at the University of California on an education data project for college preparation. He is a former Oakland school teacher, and he seems to have mostly taught adults, not children. As an activist, he participated in efforts to end Contra Costa County’s ICE contract in July 2018. He became involved in Oakland’s public schools while organizing with Faith in Action (then OCO) to stop budget cuts at Manzanita Community School, where his son went to elementary school.

Sam Davis’s official platform is detailed and reflects his engagement with the District. His policies fall into three main proposals: 1) changing the process for how OUSD manages its money to prevent further financial crises and staff turnover; 2) taking a firmer stance with charter schools so that they serve more students of color and special needs students; 3) stop closing public schools.

On all three points, we find his summary of past conflicts extremely thoughtful, and we admire his ability to confront conflict honestly without acrimony. Davis says he’s committed to rebuilding trust between the community and the OUSD Board, and the way he writes about schools makes us believe that he might actually be able to do it.

Main vibe: Our knight in shining armor. We’re kind of kidding, but also we cannot overemphasize how welcome Davis’s nuanced thinking will be on OUSD’s board. We love that Davis has not made test scores his number one priority and is instead focused on making sure parents, teachers, students, and administrators are part of a healthy community.

Not afraid to get tough vibes: While Davis says he doesn’t want to create more acrimony between parents who chose to send their children to charter schools and those who did not, we do love his line that it’s not enough to use “carrots” with charter schools: “We need to also use sticks.” His demand that charter schools accept students who require more resources seems eminently reasonable to us.

So many good friends vibes: Davis’s list of endorsements is so long that we cut most of them, and we take the fact that so many current OUSD Boardmembers endorse him as a sign that he’ll be able to hit the ground running if elected.

There will be a candidate forum for this race on Thursday, October 8 at 6 PM.