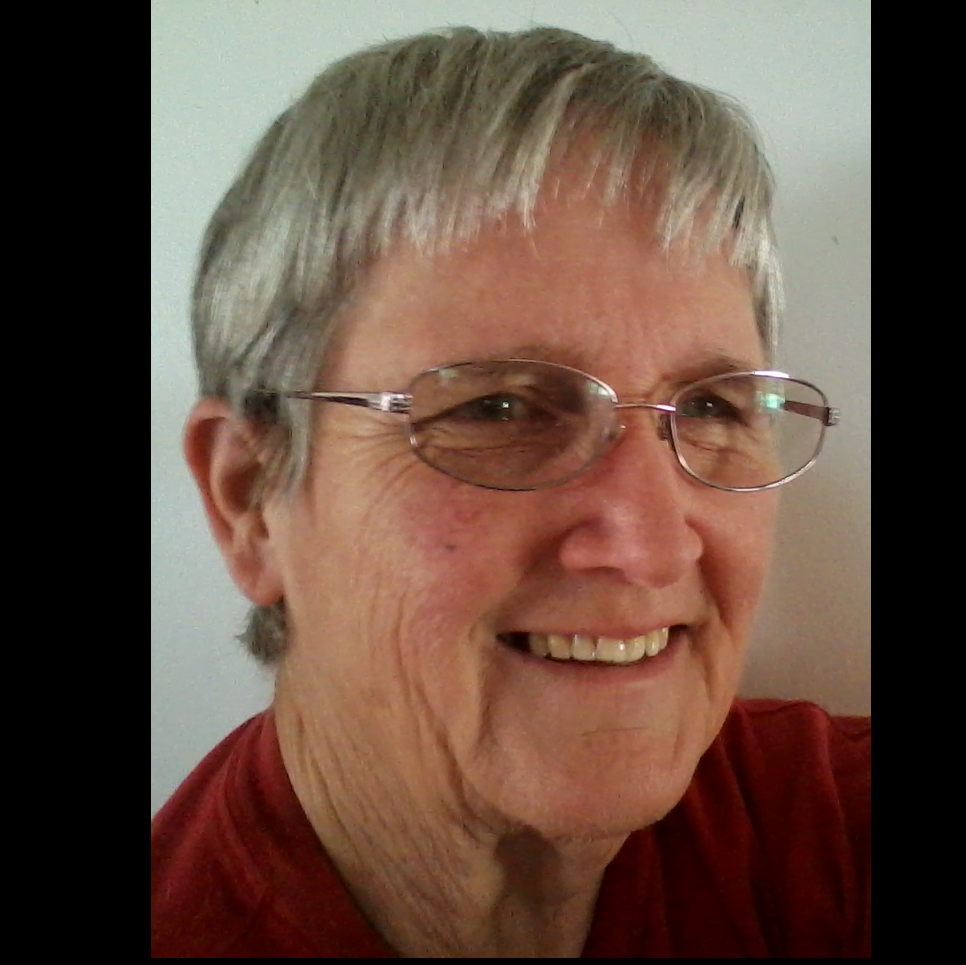 TL;DR: A police-loving critic of City Hall running a deliberately doomed campaign whose views on the economy might be eugenicist-adjacent

Nancy Sidebotham has lived in Oakland since 1964. She went to Cal State Hayward and Merritt College. She is a tax preparer, longtime District 6 resident, and perennial candidate. Sidebotham has run for City office at least 5 times before this (we think). Most recently, she ran for Mayor in 2018, for Council Member At-Large in 2016, and for Mayor in 2014. She also at some point ran for Council Member in D6. She is a longtime community policing advocate and a neighborhood watch member, and currently sits on the Community Policing Advisory Board (CPAB). A born critic, she has some tendency to derail when asked for specific details about how to solve the problems she observes.

Unlike other candidates, Nancy Sidebotham’s campaign begins from the premise that she will likely lose. Her slogan is “Please join me in bringing Oakland back to its people; Vote Me #2 if you’ve committed to a game player” (by “game player,” she means either incumbent Rebecca Kaplan or challenger Derreck Johnson). Sidebotham’s campaign isn’t running for something so much as it is running against the “backroom players” she believes to be running City Hall right now. Unsurprisingly, Sidebotham says her top priority is doing an outside fiscal and performance audit of the City of Oakland (the City Auditor is a separate, also elected position), removing Mayor Schaaf’s Oakland Promise program, and ensuring that resources are spread evenly throughout Oakland’s seven districts.

On housing, Sidebotham tends to side with landlords and homeowners at the expense of tenants and unsheltered people. While running for mayor in 2014, Sidebotham said, “Oakland is the dumping ground for Alameda County for all public housing.” In a 2018 interview, Sidebotham said, “The homeless is a county issue. They’ve dumped on Oakland…A lot of [homeless] people are not from Oakland, even though they put it out that they are. They come from other states, because we have the climate that people are able to [survive] living out on the streets.” At the August 18 Alameda County Democrats Oakland Candidates Forum, Sidebotham cautioned that the City must not attempt to solve homelessness at the expense of landlords and property owners. Sidebotham is no friend to Oakland tenants either, strongly opposing Councilmember Bas’ TOPA (Tenant Opportunity to Purchase Act) policy before the legislation was drafted. Sidebotham owns five properties.

According to the Oaklandside, Nancy Sidebotham has been active on her Neighborhood Crime Prevention Council since the 1990s and is the only explicitly pro-police candidate running for At-Large. At the August 18 Alameda County Democrats Oakland Candidates Forum, Sidebotham responded to a question about defunding police by saying that 90% of East Oakland doesn’t want police defunded. In fact, she believes that police are already underfunded and understaffed. She thinks “‘Defunding’ is an abhorrent term” and says she wants to “reimagine police” by organizing all emergency personnel (EMT and fire) together. She is a critic of the Oakland Police Commission, which she thinks makes decisions “based on vindictiveness, not on expertise.” She currently sits on the CPAB.

In a questionnaire for the Oaklandside, Sidebotham said she opposes the proposed Howard Terminal A’s Stadium. She says the new A’s stadium should “[a]bsolutely not [be] at the Terminal site - the Port is a vital component of our economic potential. The A’s need to stay at the Coliseum where they have the space, parking and access…Most of their supporters are from the South Bay.”

Main vibe: Your crotchety neighbor with problematic views and an allergy to facts whose name you dread seeing on Nextdoor posts. Sidebotham claims, “Safeway and other stores are being robbed two or three times a day” (we’ve heard no evidence of this). She claims that Oakland has “no sales tax” (it’s actually 9.25%). Getting facts like these wrong is not good for someone who is running as an outsider with an eye for details. We recommend corroborating her claims before accepting them.

Loves a good conspiracy vibes: Sidebotham says people should vote for her because she “knows where skeletons are buried.” Her irreverence for City Hall decorum is at times delightful, as when she publicly accused Mayor Libby Schaaf of running fellow At-Large Challenger Derreck Johnson “because he’s controllable,” but we’re worried her grasp of reality is so tenuous that instead of leading us to a murder victim she’ll end up in Home Depot pointing at the 12-foot skeleton on display and claiming Schaaf killed it (metaphorically). 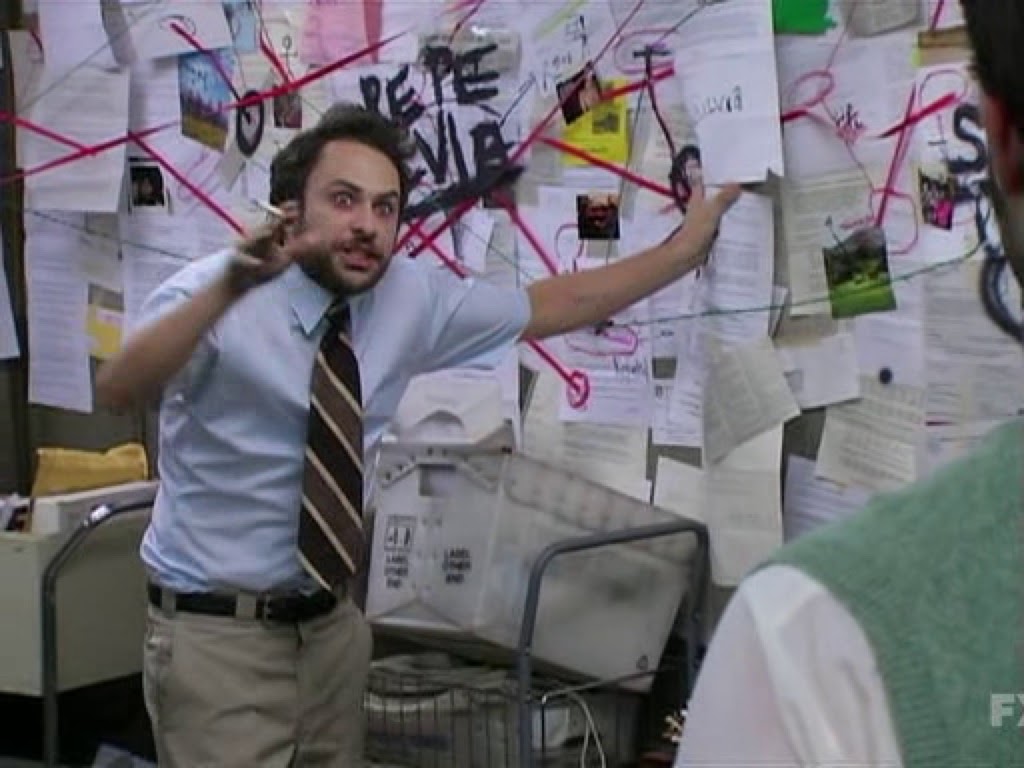 Maybe a racist Malthusian vibes: Sidebotham’s angry critiques are fun, but she may also be into population control as a way to revive the economy (see her answer to questions 23 and 25). Views like these have been closely associated with authoritarianism, social Darwinism, and eugenics. She also refers to Oakland’s current state as “A Reservation Economy” and as “Indian Country,” analogies that manage to be both unclear and offensive. Overall, the vibe is bad.

The Police Commission’s biggest h8er: After Measure LL (the ballot measure that created the independent Police Commission) passed with 83% of the vote, politicians in Oakland have been hesitant to criticize it. Not Nancy Sidebotham, who cannot stop dumping on the all-civilian volunteer members of this Commission and praising the Oakland Police.