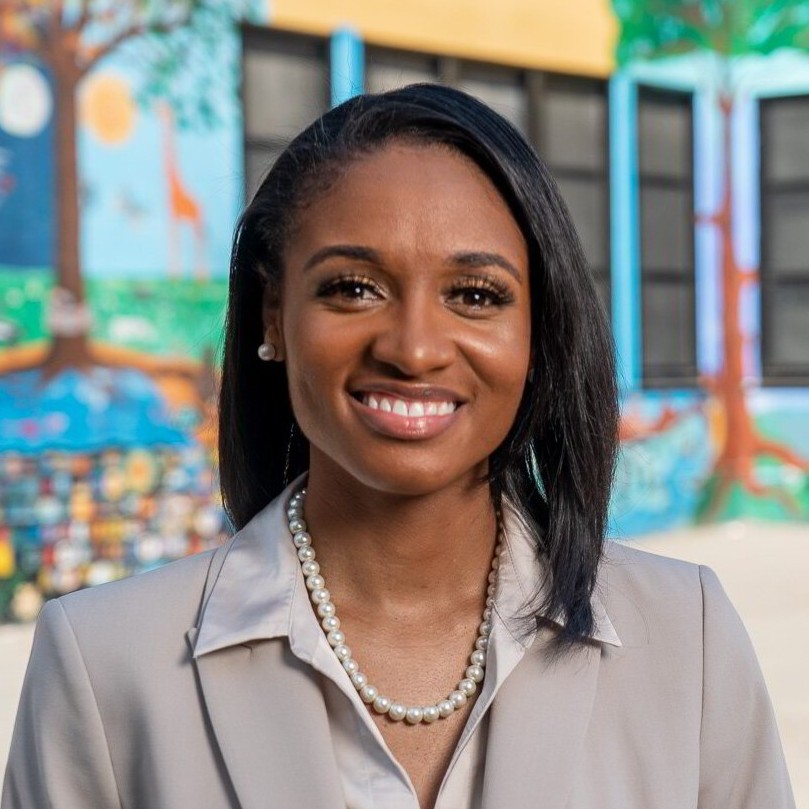 TL;DR: A nonprofit executive whose main issue is college access

Maiya Edgerly runs Onyx Scholars, a nonprofit devoted to helping students gain admission to Historically Black Colleges and Universities. Edgerly says she was once a student experiencing homelessness. Her family has lived in West Oakland for three generations, and she attended public and Catholic schools in Richmond and El Cerrito. Her grandmother is Gayla Newsome, an activist who occupied her house after lenders foreclosed on it in 2011.

Maiya Edgerly is campaigning on three major issues: 1) increasing college and career access; 2) investing in health and safety during the COVID crisis; 3) closing Oakland’s digital divide. She says she is ready to bring her Executive Director skillset to the board. She says she thinks school closures can be avoided through “private funding.” She says she opposes a moratorium on new charter schools.

Important context: Outgoing incumbent Jumoke Hinton-Hodge is leaving under a dark cloud after putting her hands on a protesting teacher’s throat

Main vibes: Your pick for charter schools. Maiya Edgerly has made her support for charter schools clear. She’s endorsed by outgoing incumbent, Jumoke Hinton-Hodge, who is leaving under a dark cloud after putting her hands on a protesting teacher’s throat, and GO Public Schools, the Mike Bloomberg funded charter school organization. If you think the problems of public schools can be solved through privatization, Edgerly is for you; here at the #oakmtg (Appreciation) Club, we’re still hoping to see public schools stay public.

Clearly loves students vibes: We do love how passionate Edgerly is about helping students navigate the college application process in her nonprofit work, and it’s fun to look through photos of the students she works with on her site.