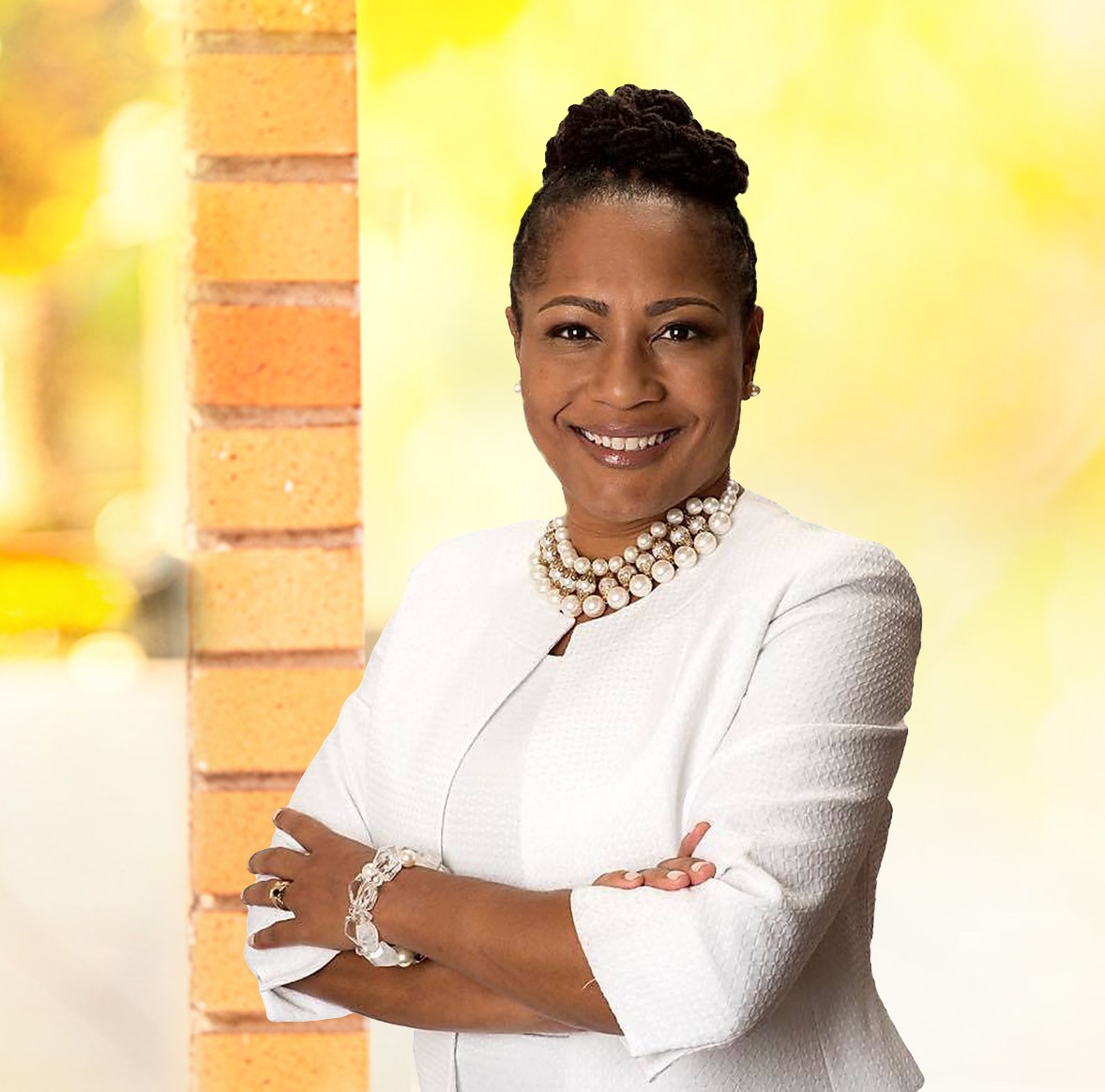 TL;DR: Right about the little things, wrong about everything else

Lynette McElhaney (pronounced “MAC-el-haney”) is the incumbent in the District 3 City Council race. She was first elected to City Council in 2012 and is serving her second four year term. She served as Council President (elected by her fellow Councilmembers) January 2015 - January 2017, and was both preceded and succeeded by Councilmember Larry Reid (D7) as President (he nominated her for Council President in 2015). Her council president term ended soon after the Oakland Public Ethics Commission took Councilmember McElhaney to court for using her office for personal gains.

McElhaney is originally from San Diego and lives in West Oakland with her husband, Clarence. Her son, Victor, was a student at USC when he was shot and killed in a robbery in 2019. She had previously lost a 17-year-old she considered her adopted grandson in 2015 when he was fatally shot in a robbery in West Oakland. Before serving on the Oakland City Council, McElhaney worked in the nonprofit sector, in housing, at Richmond Neighborhood Housing Services.

Lynette McElhaney’s election website does not (at the time of this writing) contain platform details. Among her accomplishments during her two terms as Council Member, McElhaney lists creating the Department of Violence Prevention, preserving Measure Z (a pro-police parking tax that requires the City to budget and maintain at least 678 sworn police personnel), and the establishment of the Black Arts Movement and Business District. What follows has been gathered from her track record.

On housing, McElhaney is generally pro-real estate developer and anti-tenant. The most recent example of this occurred during the July 14 City Council Meeting, when she argued against passage of Tenant Protections Ordinance and then failed to vote on the motion. She, along with the so-called “Equity Caucus” added clauses, sought by corporations and realtors, to the Progressive Business Tax which pushed its inclusion on the public ballot to 2022. She opposed Measure W, the vacant parcel tax, despite 63% of owners of vacant parcels in West Oakland being outside of the city.

Amidst public cries to defund OPD (which receives almost half of the city’s annual budget), the Oakland City Council planned to meet June 23 to discuss what each Councilmember wanted to go into the budget, and to approve the budget the following week. After Councilmember Nikki Fortunato Bas’s motion to pass her budget was replaced by a substitute motion, McElhaney joined the self-styled “Equity Caucus” (Gallo, McElhaney, Reid, and Taylor) to present and vote through a budget that continued to give $330 million or nearly half the city’s budget to OPD (you can read the minutes here). Although the Mayor insisted this budget cut $14 million, one journalist estimates the total cuts to be $10 to $12 million.

A month later, in the July 21 meeting, Councilmembers Bas and Kaplan proposed another budget amendment to cut OPD’s budget, and Councilmembers Kalb and Thao replaced it with a substitute motion for a compromise budget that would have increased funding for other City needs, including the Department of Violence Prevention, which McElhaney champions. McElhaney joined the same group of Councilmembers (and Mayor Libby Schaaf) in rejecting this budget.

Even without these recent events, we’d generally peg McElhaney as pro-police funding if only because the Oakland Police Officers Association continues to donate generously to her campaign (she then “refuses” those donations by donating them to non-profits, whose directors then donate to her).

Except where noted, the maximum donation limit is $900.

Main vibe: Master manipulator we can’t help but admire in spite of ourselves. Lynette McElhaney’s sophistry is absolutely unparalleled on the City Council. She regularly argues and votes against something and then uses time at the end of the meeting on long diatribes extolling the virtues of the thing she just voted against. During the chaotic June 23 meeting McElhaney cried while asking the other Council Members to vote for the “Equity Caucus” budget that day rather than to take time to review it. You can hear her first long speech of the night, where she lists her son, Victor McElhaney, alongside George Floyed, Breonna Taylor, and other Black people who were murdered by police, in this video, starting around 4:48:15; she begins audibly crying around the 5:00:00 mark. McElhaney’s ability to leverage her Black identity, her son’s death from gun violence (not police violence), and the (at the time) lack of video during City Council meetings to pass the “Equity Caucus” budget is stunning, to say the least.

Let me show you my collection of corruption scandals vibes: Recently, McElhaney (allegedly!) emerged as the Council Member given the most money in an (alleged!) political “money laundering” scandal alongside CMs Sheng Thao, Rebecca Kaplan, Larry Reid, and Dan Kalb. This is just the tip of the iceberg, it turns out! Previously, she came under fire for using her affordable housing non-profit to fund a for-profit market-rate house-flipping company, for failing to file her campaign reports, for using her City Office and Staff to prevent an apartment building from being built next door to her home, for accepting new architectural drawings that would slow down the apartment building being next door to her home without paying for them, for granting millions of dollars in City contracts to the architectural firm who gave her the drawings that helped her stop the apartment building from being built next door to her home, and for making herself vulnerable to more charges of corruption by soliciting donations for her legal fund to defend herself against the Public Ethics Commission’s charges against her. She also didn’t pay taxes for a long time. Wow!

Hates reading vibes: In a recent interview with the Oaklandside, McElhaney said that her main motivation during the mid-cycle budget review was not wanting “to read volumes of legislation.”

Parliamentary PRO vibes: A former Council President (whose term ended over an ethics lawsuit), McElhaney is well-versed in parliamentary procedure – a fact she regularly reminds the Council of with regular callouts of President Kaplan when Kaplan misspeaks or makes a procedural misstep.

Petty AF vibes: At one point during the July 21 meeting, McElheny voted against CM Thao and Kalb’s compromise budget out of pettiness. Unlike the other members of the “Equity Caucus” who simply voted “no,” McElhaney justified her vote with the following speech:

“Let me speak to this and say I really am sorry I am not able to support this.The [equity] caucus met at 5PM last night and this had not hit the packet. And my colleagues that are putting this forward literally let the community feel that the Equity Caucus had done something illegal and immoral with a packet that had been submitted within a half an hour after the deadline, so my answer on this is: No.” (Watch it yourself in this video, around mark 9:09:24.)

During a budget cycle where McElhaney has previously sobbed before her colleagues and cried out “LIFE” several times, we thought it was quite a shift to use pettiness and procedure to justify a vote, but that’s just us!