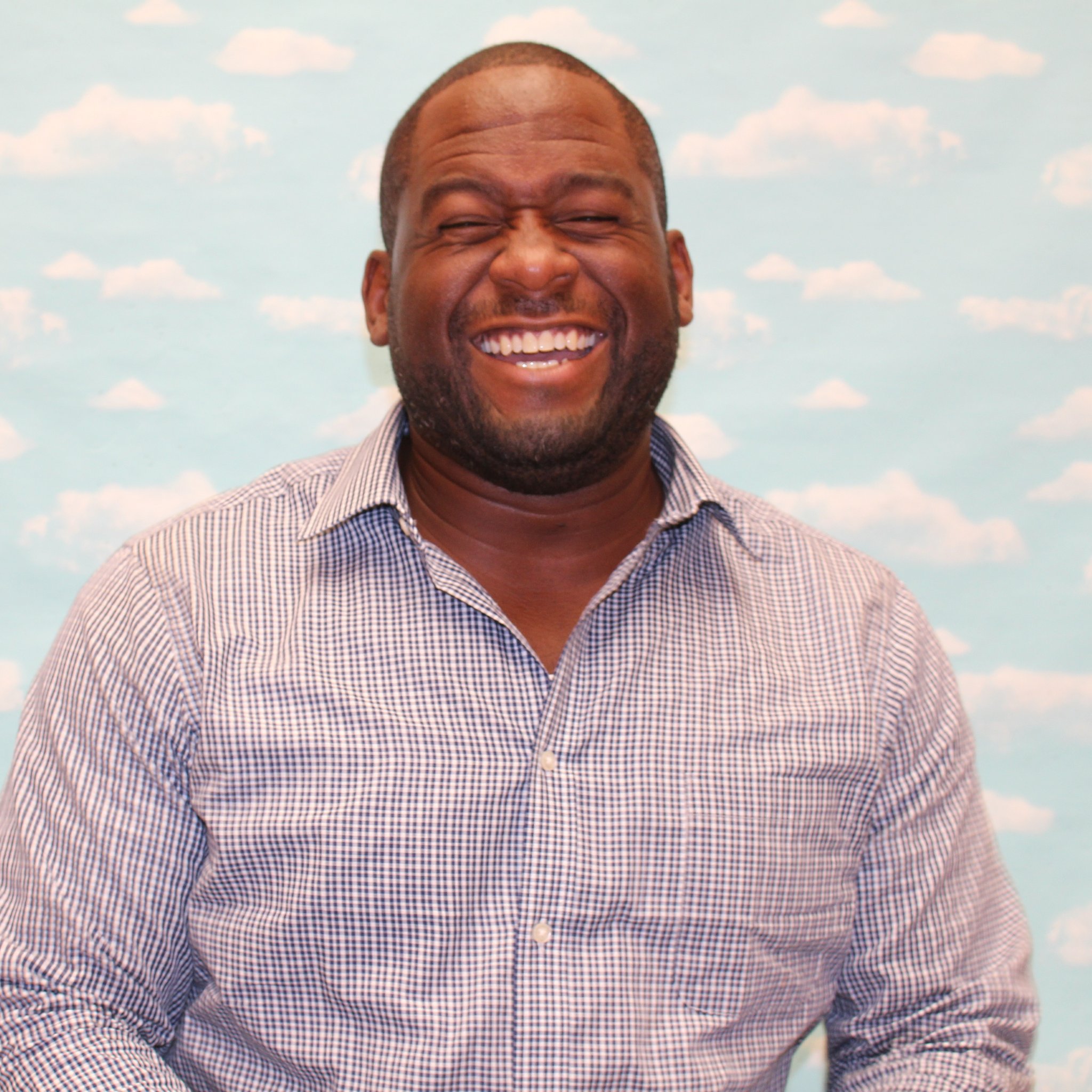 Leroy Gaines, a former Teach for America Corps member (2002) and award-winning principal at ACORN Woodland, is currently one of many executive directors at New Leaders Org, an entity that recruits and trains principals for charter schools. Gaines has classroom experience as well, having taught for four years in San Jose after completing studies at Bowdoin College.

Gaines would prioritize educational equity, aiming to “recruit, develop, and retain high-quality and diverse staff” and “facilitate joyful and inclusive learning.” He’s very focused on literacy rates for students, i.e., whether students can read at grade level, and he thinks educators are tired of having politics (by which he means “Black Lives Matter, COVID”) affect how they run their classrooms.

The Budget and FCMAT

In the LWV forum, it was clear that Gaines is drawing on his experience in nonprofits to analyze the district’s finances. He said that a typical nonprofit should have several months of salary in reserve in case of financial emergencies but that OUSD’s reserves are well below that threshold. (At the forum, Mike Hutchinson contested Gaines’ characterization of OUSD’s reserves and said that the district had been forced into an austerity budget.) Gaines says he doesn’t think the district should be opening or closing any schools, and that big budget changes should come from getting “the most good out of every dollar” by adopting financial best practices.

While Gaines consistently says that it’s “challenging” for Oakland to have so many charter schools, he also says he supports charters because “OUSD has been failing Oakland students before charter schools existed,” and charters can be a source of innovation.

In his questionnaire for the Oaklandside, Gaines said that while he would follow state and county regulations, he’s most eager to get students with individualized education programs, English-language learners, and unhoused students back to in-person school first.

While Gaines doesn’t address police in schools directly on his website, he mentioned twice at a recent forum held by the League of Women Voters that he trusted OSPD more than OPD when he was a principal. He said his prior relationship with school police made him less nervous about becoming a victim of police violence in the course of doing his job while Black than he would be if calling OPD. This was the most compelling criticism we have heard of the decision to remove OUSD police from the district. Gaines didn’t mention this reservation on his questionnaire with the LWV, where he emphasizes how much he supports the Black Organizing Project’s mission to get police out of schools.

Talking out of both sides of his mouth vibes: From a bothsides-y answer about police in schools to weak criticism of charter schools while working within the charter school complex and seeking its endorsements, we get the sense some of Gaines’ stances are crafted based on what he thinks his audience wants to hear. If a simple answer doesn’t capture his position, we get that! We’d rather he trusted voters to understand a nuanced statement rather than change his message depending on who’s listening.

Safe space for students: Gaines does seem to be truly invested in creating safe and inclusive spaces for students in honor of the spaces he was provided as a youngster.

Whose literacy rate is it anyway vibes: Gaines seems to be particularly focused on literacy as a measure of student success. In the League of Women Voters forum, he claimed, “You have to fail pretty hard to hit the literacy rates we’re hitting: 14%.” In his questionnaire for the Oaklandside, Gaines did shift back to the “reading at grade level” measure, but his focus on “literacy rates” period makes us worried that he’s citing statistics like these (which imply students are illiterate as opposed to failing to meet specific state standards) purely for rhetorical effect.