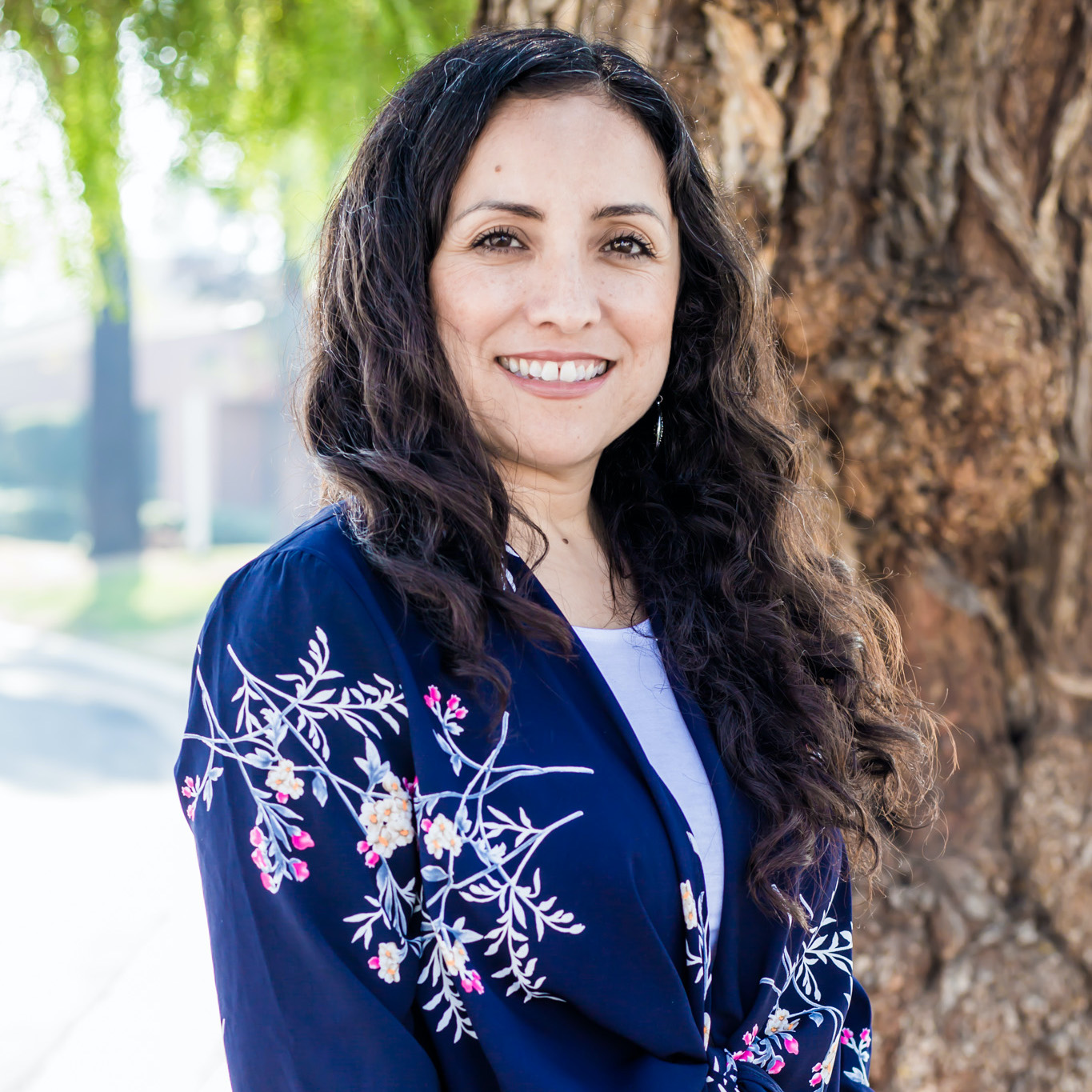 TL;DR: An alum of OUSD schools with decades of activist experience who wants to build community and chase the Green New Deal

Kristina Molina grew up in Oakland and graduated from Fremont High School. She was the first person in her family to go to college, and she attended UC Berkeley. She has four children, and two of them are special needs students. Molina works as a communications coordinator for the Alameda County Assessor, and she’s been coordinating her supporters and demonstrating her intent to hear from all kinds of students and families in District 7. She’s worked extensively with support groups for sexual trauma survivors at Oakland Tech, led low-income youth of color on retreats in Yosemite, Mount Shasta, and Black Oak (for Bay Area Wilderness Training), and organized for educational child care (for Parent Voices of Oakland, PVO). Through PVO she campaigned to pass Measure C. She’s also an alumna of Emerge, CA.

Molina has an intimidating list of plans – including ideas for the state and federal level – and a lot of practical experience. In her responses to The Oaklandside’s questionnaire, Molina outlines the three biggest issues facing the district: lack of budget transparency, teacher attrition, and the lack of wraparound services for students and families. She seeks, among other things, to make charter schools’ budgets more publicly visible.

Molina says that she sees student report cards as indicators not just of academic achievement but also as “a direct indicator of a child’s mental, emotional, and physical well-being. We must begin to see F’s and D’s as a cry for help.” Molina uses a racial social justice lens to evaluate schools in East Oakland. At the League of Women Voters forum, Molina said, “There’s talent in the flatlands, we just need to eliminate the harm.” While many candidates have expressed dismay at the unfair differences in administration of our schools above and below I-580, Molina explicitly advocates for bussing: “We need to begin to bus children from the hills to the flatlands and vice versa, from West to East Oakland to honor our ancestors who fought to desegregate our country.”

Molina also ties her support of the Green New Deal to her belief that OUSD needs to help children who may be experiencing food insecurity. She also proposes using vacant OUSD-owned lots to build affordable housing and generate revenue.

Molina has been active in the Police Free Schools movement since 1992, so her support for implementing restorative justice and violence prevention approaches in OUSD should come as no surprise. Molina often cites academic studies–such as the fact that a child’s amygdala does not mature until age 24–to justify her approach to discipline. She says punishment and imprisonment are inhumane in schools.

Main vibes: Gentle transformative justice practitioner of our dreams. We love Molina’s focus on care for students and the future – grounded in practice as a counselor and ideas like the Green New Deal – really inspires us. Read any of her questionnaires, and it becomes clear you’re encountering a compassionate, subtle thinker who’s committed to her community. We don’t know why Molina got into Oakland politics, but we hope she’s able to spread some of her lovely energy around (this town needs it!).

Eyes on the budget vibes: Molina is focused on making sure OUSD has an independent audit every year, and she has major grant writing experience from her work with nonprofits. She’s prioritizing transparency and responsibility to the community above all else.