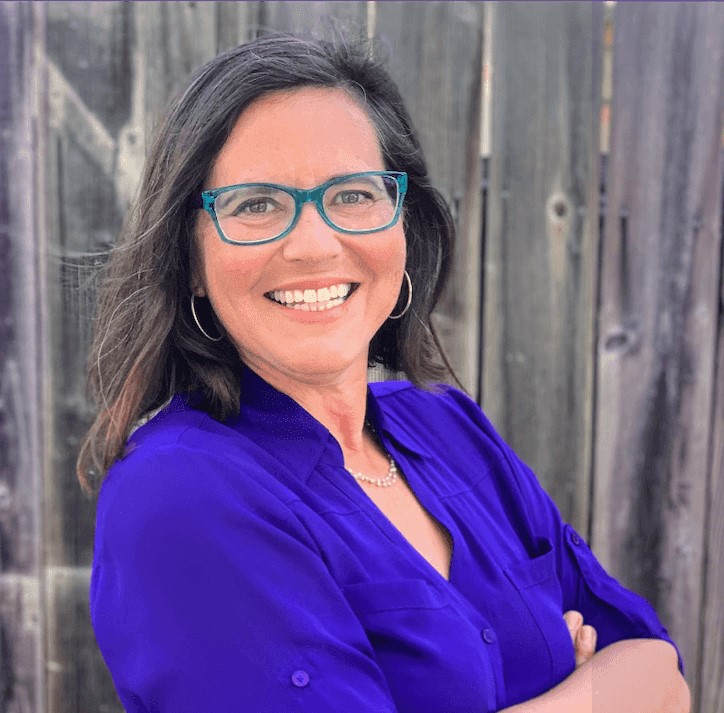 TL;DR: Energetic challenger with a lot of endorsements who wants the bus to work as reliably as a water utility

Jean Walsh is a sustainable transportation professional who lives in North Oakland and is President of the Longfellow Community Association. She formerly worked at the San Francisco Public Utilities Commission and San Francisco’s Department of the Environment, where she directed environmental initiatives and critical infrastructure programs. She went to the University of Colorado in Boulder, holds a master’s degree in Urban Planning from MIT, served in the Peace Corp in Nicaragua, and recently worked for Ford GoBike/BayWheels (now owned by Lyft) doing community outreach for bike and scooter sharing programs.

Walsh supports a bus-only lane on the Bay Bridge, in order to incentivize public transit use, citing the increase in ridership during the 1960s when the bridge temporarily had a bus lane. When AC Transit suddenly shut down service after a COVID-19 outbreak among workers, Walsh called the Board’s lack of timely communication a “failure of leadership.”

Boots on the ground leadership vibes: Pedestrians, bikers, and drivers in North Oakland can regularly find Jean Walsh either on the bus or else riding around on her bike checking on bus service. She documents her attempts to get AC Transit to clean bus shelters, keep bus stops clear of emergency vehicles, and get schedules posted to bus stop signs. (One of us once saw her personally explain to a driver that they parked their car in a bike lane we were trying to cycle in.) Walsh’s willingness to audit AC Transit from the perspective of its riders is probably one of many reasons Alameda County Democrats endorsed her over incumbent Greg Harper.

The League of Women Voters is hosting an online candidate forum for this race on Thursday, Oct. 8 at 7:30 pm.