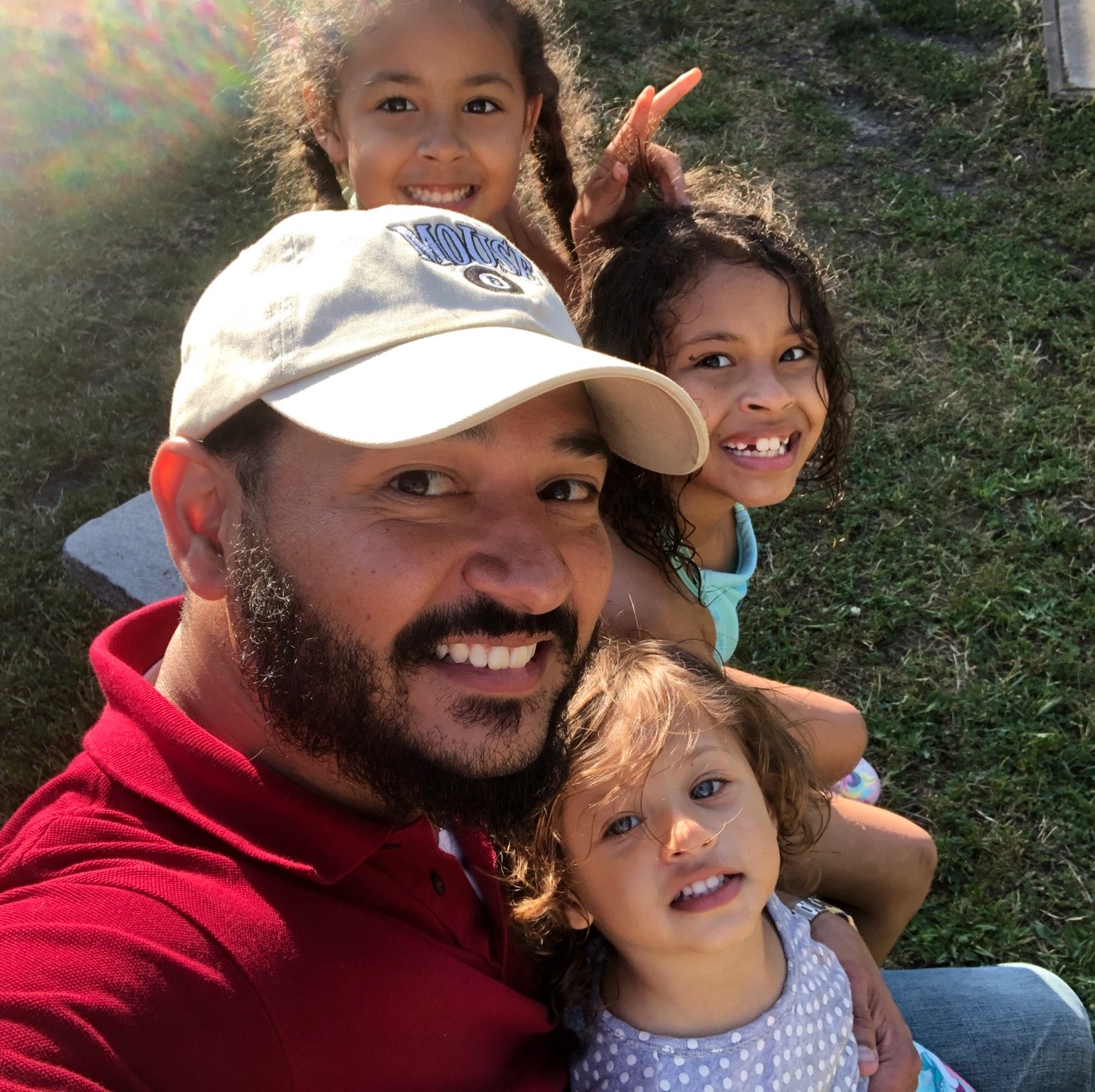 TL;DR A newcomer to the election circuit who’s got big dreams but will be a nightmare if elected.

Eli Ferran first came to the Bay Area for law school after being displaced from Loyola during the aftermath of Hurricane Katrina. He moved to Oakland in 2007 where he studied for and passed the California Bar. He worked as an attorney with the City Attorney’s Office from 2008 until earlier this year and left for unknown reasons. During his early years in Oakland he served on the Safety and Services Oversight Committee (SSOC), which was responsible for distributing Measure Y funds to OPD, the Fire Department, and other city services. His wife is chief of staff for Councilmember Loren Taylor. They have three daughters, which Ferran comically mentions at every opportunity, and live in District 6.

Eli Ferran describes himself as a “lifelong crusader for social justice and racial equity” and bases that on his work at the city attorney’s office where he worked on code enforcement, advising the Alcohol Beverage Action Team at OPD and representing the city at various legal hearings. Ferran’s platform is extremely broad. He is focusing on five main issues: 1) streamlining housing regulations; 2) improving government efficiency by reorganizing the City Attorney’s Office; 3) doing more public outreach; 4) increasing government oversight; 5) investigating fraud, pollution, landlords, and discriminatory corporations. On each of these issues, Ferran has a lot of big ideas but not a lot of concrete examples. For example, his housing plan mentions changes that will affect owners and landlords but fails to mention renters, tenants and the unhoused, while an earlier section provides equally vague ideas for protecting Oakland’s most vulnerable. At a recent candidate forum we observed that he most frequently mentioned code enforcement, nuisance properties and networking as issues that he would address. Journalist Jaime Omar Yassin thinks he may have been signaling he would not pursue bad landlords from the CAO.

Similar to the incumbent City Attorney Barbara Parker, Ferran’s stance on policing seems to be newly forged by the George Floyd murder and resulting uprising. When asked about limiting the power of OPOA he stated the police should be “subject to judgment, review and reform” (comment begins at 37:48) but then threw in a red herring, the negotiated settlement agreement, which is a problem that is not necessarily up to the City Attorney to solve. (OPD needs to meet those requirements, which would happen if the Mayor and City Administrator pressured them.) He also somehow found a way to mention nuisance properties again. Needless to say the lack of ideas for real police accountability does not lead us to believe that he would be tougher on OPD than the incumbent.

The CAO’s main role with the A’s stadium will be in negotiating any contracts which the city enters into with the A’s, not determining where the A’s will be located. Ferran states he will ensure any contract between the A’s and Oakland will “be profitable, create jobs, bring in tax money and not negatively affect the environment” (time stamp 46:26).

Main vibe: I can do anything you can do, better. Eli Ferran clearly believes he’s ready to do his former boss’s job better than she can, and it’s equally clear that his former coworkers do not share that view. After Eli Ferran announced his candidacy, Incumbent City Attorney Barbara Parker raised $10,500 - mostly from City workers in the City Attorney’s Office. To us, those dollars look like a devastating vote of no-confidence, and it’s an open question as to whether Ferran will be able to re-org the office he once worked in as he’s vowed to or whether he’ll face an open revolt if elected.

Worst coworker vibes: Ferran’s former coworkers have reported that he didn’t really do much when he was working at the City Attorney’s Office. As one source told Jaime Omar Yassin, “He was just the kind of guy that never made an effort. You won’t find Ferran’s signature on very much. He didn’t contribute professionally to the office.” Another said: “It was widely known he was not reliable and that he was not pulling his weight.”

Enemy of my enemy vibes: Ferran has pulled a few surprising endorsements from high-profile City organizations, such as the SEIU and the Coalition for Police Accountability (the organization that brought Measure LL on the ballot to create the Police Commission). If we had to guess, we’d say these are less about Ferran as a candidate since he–again–stays pretty high-level and vague with his campaign promises, and more about people’s disappointment in incumbent City Attorney Barbara Parker. The Coalition for Police Accountability says they like Ferran’s stance on race and equity within City services and his commitment to shift metrics “from punitive measures to restorative justice.” Since Ferran still has implementing “a zero-tolerance policy for all sorts of misconduct” on his campaign website, which doesn’t sound very “restorative justice”-like to us, we’re wondering if this is less about his actual positions and more about Parker’s refusal to let the Police Commission have their own attorney.

Still learning vibes: We’ve been struck by how limited Ferran’s experience in the City Attorney’s Office was, and how that comes through in candidate forums when he’s asked to talk about serving in the role. He has a hard time shifting between condemning the incumbent and then also taking credit for work he did while working under her. He even calls himself out on this when talking about how a tenant contract should have just excluded coal from the beginning (time stamp 55.10). If Ferran gets elected, it’s clear that he’ll require a while to acclimate to the position.

No friend to tenants vibes: In 2014, Ferran appeared at a City Council meeting in his role as a CAO attorney to request the Council “support resolution for a state law giving certain cities power to compel evictions of tenants based on arrest reports.” Where City Attorney Barbara Parker seems to have bowed to public pressure and come around on tenants rights by supporting recent ordinances to protect tenants’ rights, Ferran’s singular focus on nuisance suits makes us doubt he’s gone on a similar journey.