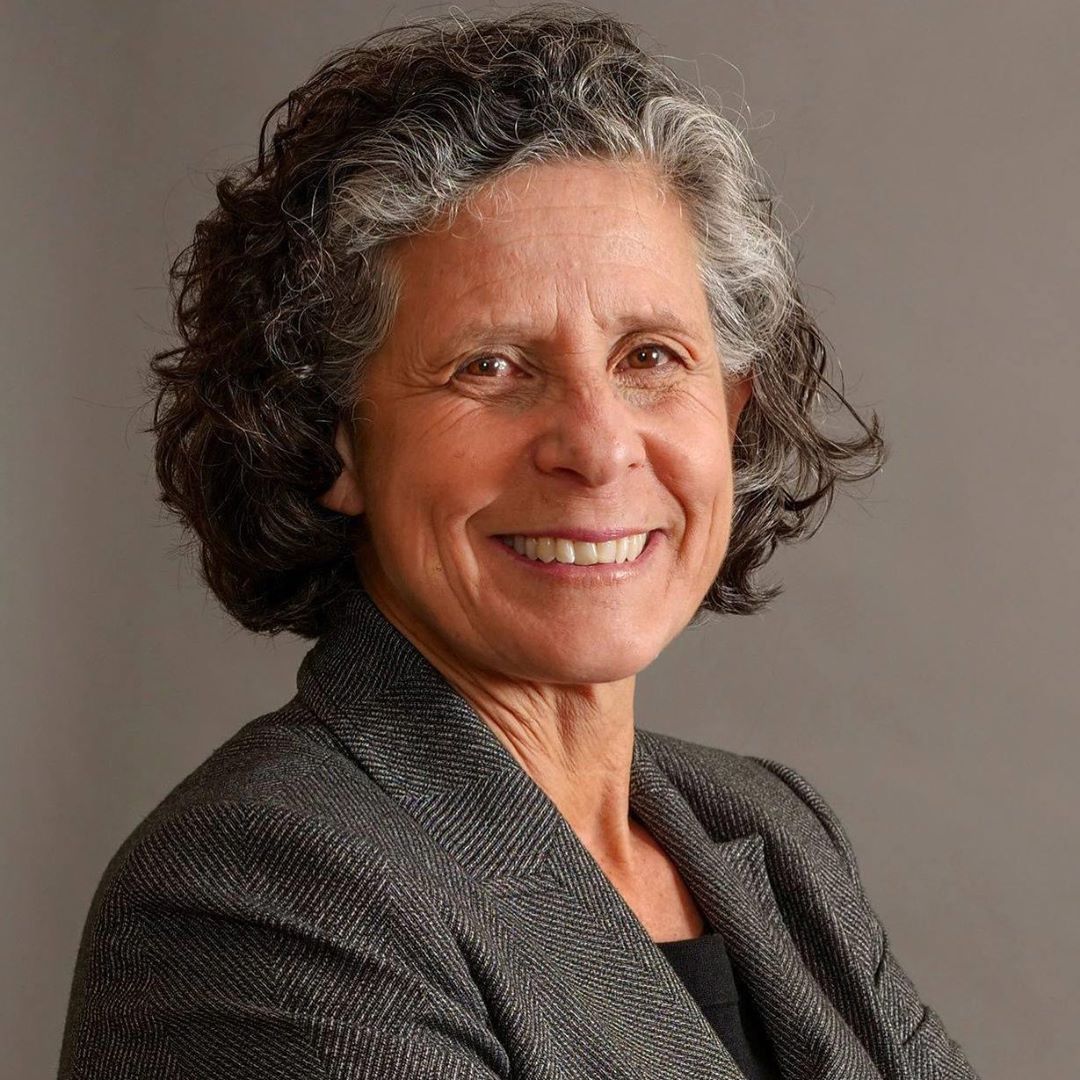 This is a county-level election. Elena Condes lives in Berkeley with her wife and three dogs; the couple’s daughter is in college. According to Condes, she is the first Latinx to run for judge in our county. She serves on the board for the East Bay La Raza Lawyers Association and frequently appeared in incumbent Judge Brosnahan’s court over the past 26 years.

Condes has run a criminal defense sole practice for the past two decades, and prides herself in her courtroom advocacy.

For this election, The League of Women Voters is hosting a candidate forum on October 8th at 6 PM:

Condes has some pretty incredible endorsements. You’ve probably never heard of the incumbent who is retiring, Judge Carol Brosnahan. Here’s what you should know about the trailblazing retiring incumbent:

You can think of retiring incumbent Judge Brosnahan as Mr. Rogers if he had wanted to use hard-won judicial powers to divert people from jail. So this incumbent’s endorsement is definitely something to take note of!

One endorser whose name you might recognize is Dolores Huerta. You’ve heard the phrase “Sí, se puede”? Did you know it originates from the earlier activist days of Cesar Chavez and the United Farm Workers? All of that (and much much more) comes from Dolores Huerta, who endorsed Condes. WOW. If you haven’t heard of Dolores Huerta, read a bit about her!

In terms of county and state politicians whose turf spans our county, many are withholding judgment: State Assemblymembers Buffy Wicks and Rob Bonta both endorsed both candidates, as did Alameda County Supervisors Keith Carson and Nate Miley.

However, there are several county and state politicians who endorsed Condes alone. Notably, Supervisors Richard Valle and Wilma Chan endorsed only Condes. If you haven’t heard of Supervisor Chan, look her up - she served in the State Assembly, and is basically the only county supervisor to ask any kind of probing questions around our county budget. Super badass. Also, State Senator Nancy Skinner (whose district includes Oakland) has only endorsed Condes. (Condes’s opponent has a State Senator endorsement, but from the San Francisco district.)

Local political trivia time! Did you know that both Tom Bates and Loni Hancock have both served as State Assemblymembers AND as Mayor of Berkeley… and are married to each other? Condes has the the power couple’s stamp of approval.

Condes also has a number of union endorsements, including the Bricklayers and Allied Craftworkers – a detail this Oakland resident appreciated given Condes’s first job was laying brick and concrete in construction.

Prepared AF and everyone knows it: As a result, has more endorsements than we have Twitter followers.