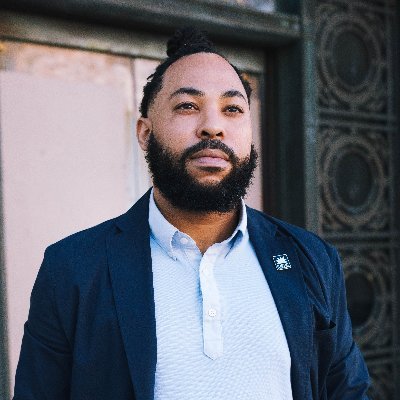 TL;DR: A labor organizer with slick headshots but virtually no concrete platform

TL;DR: A labor organizer with slick headshots but virtually no concrete platform

Seneca Scott is not seen as a leading candidate in the race for the D3 Council seat, though he is deeply invested in the West Oakland community. He has not participated in any candidate forums that we could find - if you know of any, please tell us about them!

Scott has lived and worked in Oakland for the past 18 years. Prior to living in Oakland he attended Cornell University where he earned a B.S. from the School of Industrial and Labor Relations. He has deep roots in the labor community, having worked for SEIU Local 1021 and as a labor consultant. He is also the founder of Bottom’s Up Community Garden, its off-shoot Bottom’s Up Cafe, and also Oakhella, a consultancy which specializes in experience creation.

Scott’s website does not (at the time of this writing) contain platform details. Has this changed? Let us know!

While Seneca Scott’s 20 years organizing on behalf of labor unions shows he has some experience in politics, his campaign proposals are pretty vague, and it feels like his campaign has stalled out.