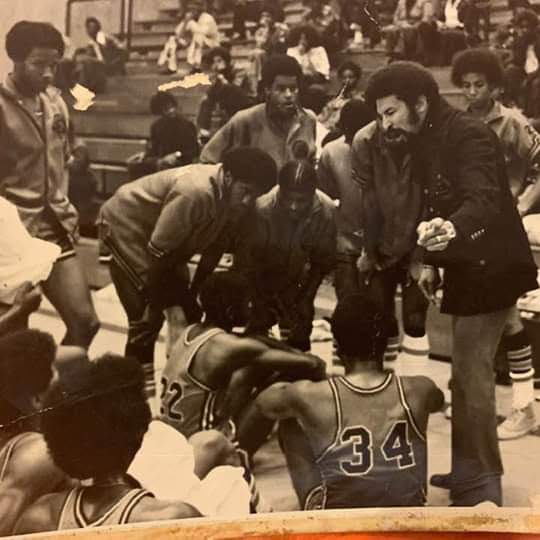 TL;DR: A long-time community member with credibility who will keep an eye on the money

Ben “Coach” Tapscott is a former basketball coach at McClymonds High School and alum of McClymonds High School. He has led opposition to multiple attempts to privatize his old school, McClymonds High, with the New McClymonds Committee started in 2011. He says that the highest ranked grade schools according to the California Department of Education are public, not charter. He’s been trying to get an org. chart for OUSD’s administrators for years, and is pretty frustrated with the opacity of budgets.

Tapscott’s stated top three priorities are increasing student literacy, stopping the closure of schools, and conducting quarterly independent audits of OUSD to increase the District’s financial transparency. He thinks “school closures are a part of the racist austerity of OUSD.”

He’s very concerned about COVID-19, both the difficulties students have learning at home and the risks they’ll face re-opening. He thinks curriculum “drives enrollment.” He says, “We have a great opportunity to have a beautiful school system in Oakland if we put kids first, and also we need to focus on the correlation between reading scores and incarceration.”

The Oaklandside reports that Tapscott initially opposed Measure Y because he didn’t trust the school board to manage the bond, but then changed his mind once he saw that other candidates are capable of financial management. Tapscott has previously advocated for improving school facilities.

Main vibe: District 7’s watchful uncle. Tapscott has been caring for students and standing for justice for a long time–what’s not to like? We do worry, though, that his specific written plans lack the clarity of some of his competitors’.