What you need to vote in Oakland’s 2022 election.

Oakland has a “strong mayor” system, which means the Mayor creates the budget and picks who enforces policy. This is how the Mayor influences what happens in Oakland, and what doesn’t happen in Oakland. The most critical mayoral appointment is the City Administrator, who enforces (or not) city policies, including decisions by City Council. The Mayor also appoints people to boards (ex: Rent Board) and commissions (ex: Police Commission), where many decisions are made about how Oakland runs. Oakland’s Mayor serves a four-year term, and their power is checked by a term limit of 2 terms, or eight years. 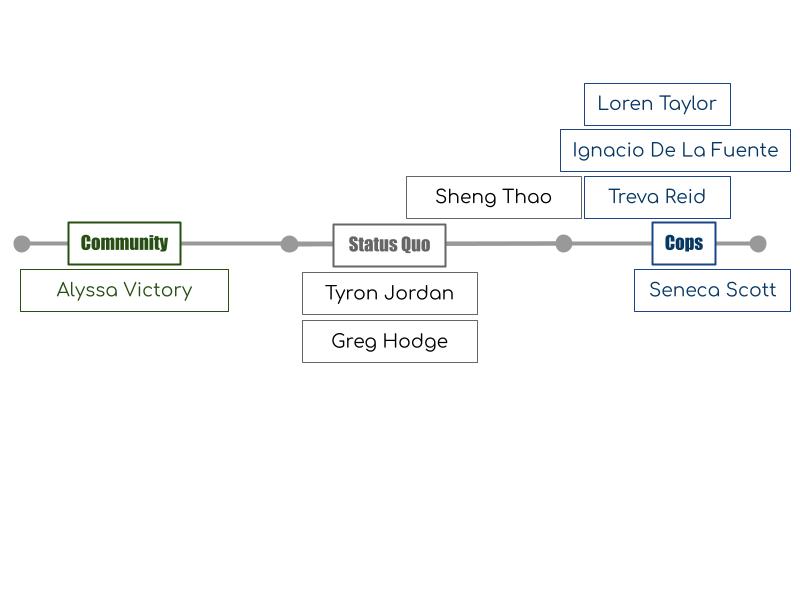 City Council and the Mayoral Race

Because three of the ten candidates for Mayor are currently sitting Councilmembers, we’ve provided a handy graph and table showing you who likes whom.

Here’s what you need to know:

Want to read more? Neat! We don’t know who made this Oakland politics cliffnotes, and can’t speak to the accuracy of their notes, but this might be a good reference to dive deeper into the horrible interconnected web of #oaktmg hatefest. 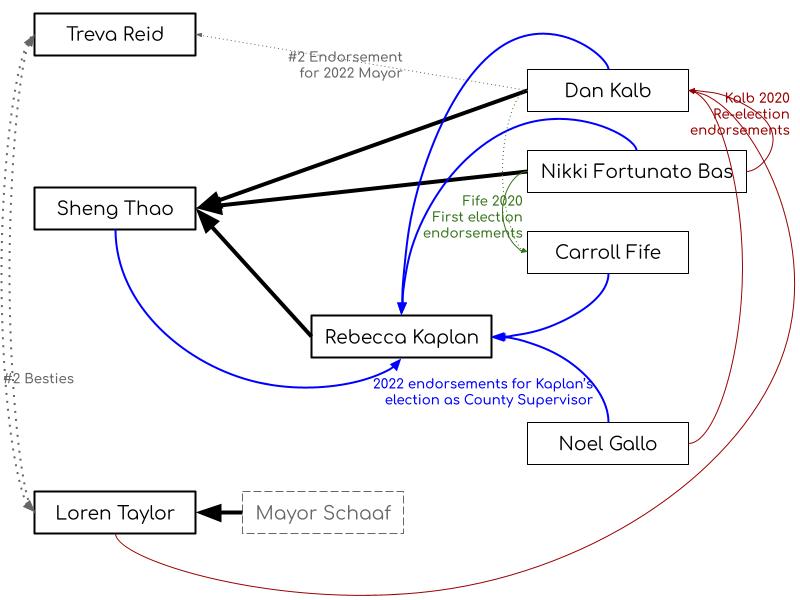