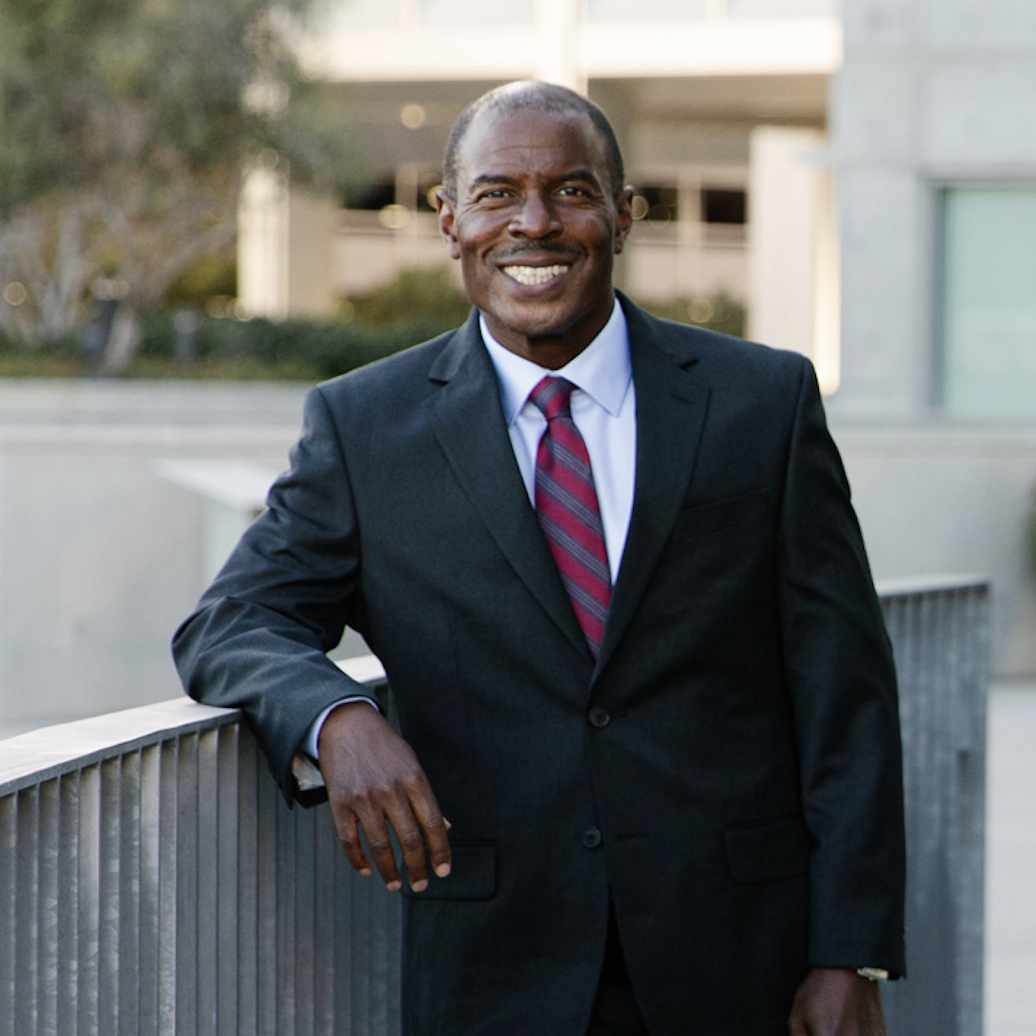 Your earnest civic-minded neighbor has entered the chat

TL;DR: Your earnest civic-minded neighbor has entered the chat.

Tyron Jordan is an Army veteran, former Commissioner on the Oakland Library Advisory Commission, and political activist. Some of the initiatives he’s worked on include Bernie Sanders in 2020, Oakland Measure D for library services in 2018, and the Fight for 15 campaign.

Jordan’s top issue is housing: affordable housing, addressing homelessness, and preventing displacement through mortgage assistance and renter protections. He has spoken about tenant protections in a range of ways, including the need to cap rent increases and the need to address the quake vulnerability of low-income housing. Jordan sees keeping residents housed as “the greatest investment a city could make”.

Jordan is against coal in Oakland because “the air quality in West Oakland is already poor.”

Straight from his campaign page: “Tyron is against the Howard Terminal Luxury Village real estate deal. He believes that public funds should be used for immediate programs; such as housing the unhoused.” This stance has led to some street harassment of the candidate.

We are not aware of any endorsements for Jordan’s campaign at this time.

At the time of this writing, Open Disclosure Oakland did not list any contributors to Jordan’s campaign.