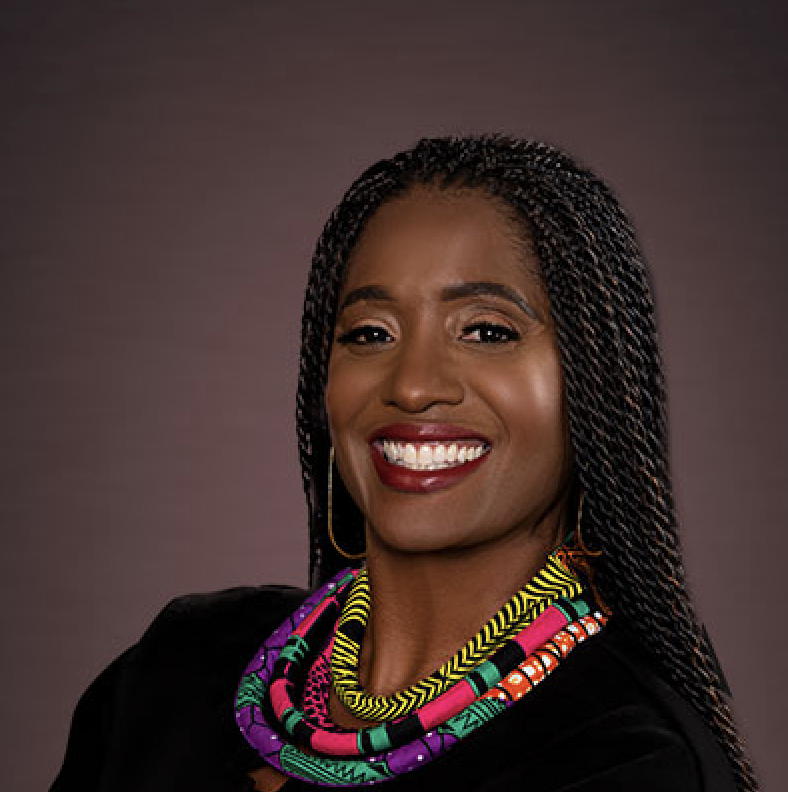 Recently elected, well-connected councilmember who is pro-cop and anti-choice

TL;DR: Recently elected, well-connected councilmember who is pro-cop and anti-choice

Treva Reid was elected to Councilmember in 2020 in the only Council Member race without an incumbent, replacing her father, Larry Reid. 2020 was her second time filing papers to run for his seat. Reid is an alumna of Emerge California, an intensive program that trains women Democratic candidates to run for office. Reid previously staffed for State Senator Nancy Skinner, worked in community and education groups, and also worked as a lobbyist for PG&E. She is on the board for Satellite Affordable Housing Associates.

As a mayoral candidate who only two years ago left her lobbyist career to take political office as her father stepped down from the seat, it’s easy for us to compare her initial campaign promises from 2 years ago with her two-year track record and her current campaign promises.

Treva Reid shared publicly from the City Council dais that she’d had an abortion, but kinda didn’t mention how she’d used that fact to try to guilt other people out of having one. She knows it’s not cool to be anti-choice, so kinda buried her past work to stop pregnant people from having abortions.

Treva Reid appeared in an episode of Facing Life Head On, a pro-life tv program, which aired for 8 seasons beginning in the late 2000’s. This episode entitled Free Speech Denied profiles MAGA Republican Walter B. Hoye II’s efforts in Oakland to dissuade pregnant people from receiving an abotion. In this documentary-style program Reid is cast as the acolyte to Reverend Hoye. Brad Mattes, the show’s host, characterizes Reid as “working side-by-side with Walter” in building relationships with churches and counseling women. Since the story of her anti-choice past broke, Reid denied having participated in clinic harassment and did some quick PR work to distance herself from her anti-choice activist past.

While we certainly have empathy for making different decisions in the past that might not match with our later values (who doesn’t have some regrets or at least cringe from their 20s?), we do wonder how this revisionist approach that denies and reimagines past decisions could play out in Reid’s approach to leadership. Reid’s creative reinterpretation of her anti-choice past is not a one-off occurrence. We noticed that her 2020 official campaign website completely elided her work as a lobbyist for PG&E, and her 2022 official campaign website builds Reid’s brand solely as someone who has risen from poverty and trial.

Our 2020 concerns made us nervous about how transparent she’ll be as an elected official; these concerns have not been alleviated since she took office.

Budgets are moral documents that show where values fall. In Oakland, the Mayor creates the city’s budget, which is then considered, amended, and adopted by the City Council. As the initial creator and champion, how will the mayor approach funding policing, which historically receives over $300 million each year, approximately 20% of the city’s entire budget? Three of the ten mayoral candidates (including Reid) have had, as Councilmembers, a direct hand in Oakland’s budget. What does Reid’s record on policing suggest about what her approach might look like as mayor?

Reid’s 2022 stance is a more pro-cop change from her 2020 candidate statements when she ran for her father’s seat on the Council. In 2020, Reid said if elected she’d “expand” OPD funding but also “reallocate” it to “violence interrupters” and alternative mental health responders besides 911. Although her father, then-Councilmember Larry Reid, voted to keep giving OPD nearly half of the city’s annual budget, Reid said at the 2020 August 18 candidate forum that she would aim to decrease police funding by 50% and that the $14 million already cut from the budget in 2020 is not enough. At that time, she proposed transferring some responsibilities that police have taken on to other organizations, focusing on “culturally competent trauma recovery and mental health services to our community” and violence prevention and conflict mediation, and says OPD’s racist policing culture must be uprooted (You can hear her talk about that in this video around 1:54:00).

Where is she today? Reid is clear in her stance to increase OPD’s budget: “As Mayor I will immediately fund more police academies to recruit Oaklanders for our police department.” Read also wants to increase surveillance camera technology and hire enforcement officers to increase fines for dumping (we’re not sure why this energy for spending can’t be put towards making it easier for dumping to not happen).

Reid was one of the two Councilmembers who pushed hardest to place landlords in a less-taxed bracket in preparation for Council’s final vote on the progressive business tax that’s on the ballot this year. (Taylor is the other, but he is a landlord, so Reid was better placed to propose an amendment benefiting landlords.) Taylor, Reid, and Gallo supported this landlord loophole; the motion ultimately failed.

Homelessness: Two years ago when running for Councilmember, Reid was asked at the August 18 Alameda County Democratic Candidates Forum where homeless housing should go, and she mentioned FEMA trailers and hotels as temporary solutions, but observed that in the long term, converting areas of the Coliseum into permanent housing would be a good use of public land. Her current campaign’s Issues page lists homelessness as her top priority, and leads with a plan for more encampment sweeps. Reid is pretty removed from the state of homelessness in Oakland. In mid-September, Reid blamed unhoused people for starting a fire by I-580, despite there being no encampment on the site and Oakland Fire supposedly describing the same fire as a vegetation fire. Two subsequent fires at the same location in the following weeks were separately determined to be and currently investigated as arson.

When Councilmember Reid ran for her current seat, she joined most of the D7 candidates in seeking a way to keep the A’s at the Coliseum and expand development within East Oakland. Her general pro-business leaning, and her stated desire to keep large companies in Oakland, has meant that as the A’s came to insist on building at Howard Terminal, she has been receptive. Even so, she has expressed guardedness about the Howard Terminal project, stressing her interest in seeing the community benefits agreement before committing to support it.

In July, Councilmember Gallo supported a ballot measure in which Oakland residents could indicate whether they would support putting public funds toward the Howard Terminal project, as a way to gauge public support for spending public money for infrastructure connected to a private company’s project, given other urgent infrastructure needs throughout the city. Councilmembers Gallo and Fife (the only other councilmember who supported putting a vote on the project on the ballot) seemed to feel that A’s leadership was greatly overestimating the level of public support for the project within Oakland, while simultaneously downplaying the costs the project would entail for Oakland residents. A ballot measure would have revealed the level of public support for the A’s move to Howard Terminal. Reid did not support placing the advisory vote that Councilmember Gallo sought on the ballot, saying that she needed more information.

In a September interview by Casey Pratt on Howard Terminal, Reid called for increased transparency in Howard Terminal discussions, and for a minimum level of community benefit terms. Specifically, Reid’s minimum requirements for the project include 35% affordable housing, a guarantee that Oakland won’t need to spend General Fund money or take on more property tax burden, and local hiring. Her stated preference is for the A’s to stay at the Coliseum, to support East Oakland’s economic development.

Who endorsed Reid’s 2020 run for Councilmember has not endorsed her for Mayor in 2022?