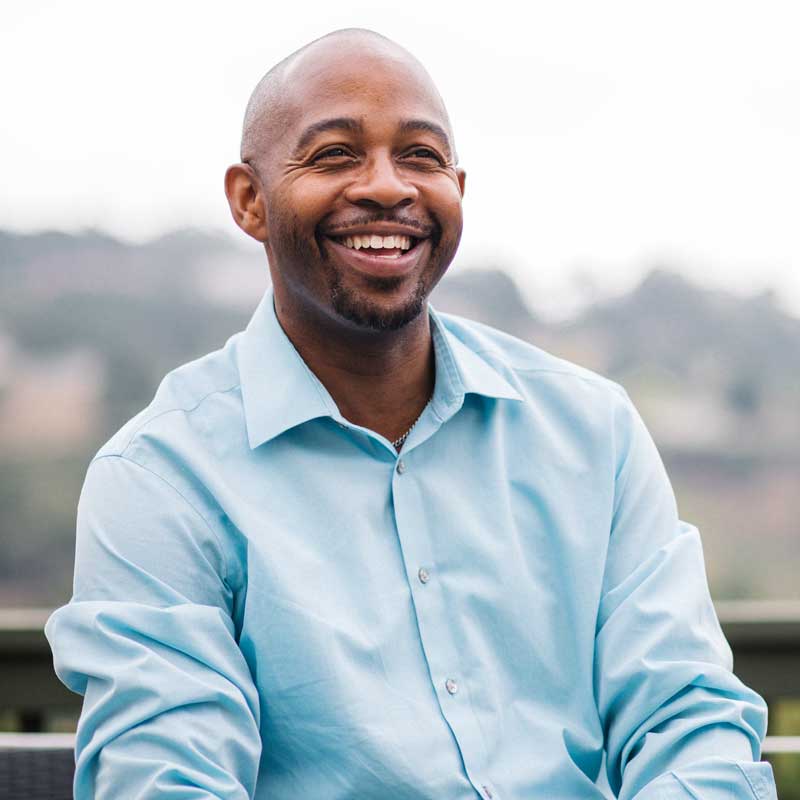 The candidate for Schaaf and Breed stans

TL;DR: The candidate for Schaaf and Breed stans

Loren Taylor is a current first-term Councilmember who is running for mayor rather than re-election of his Council seat. He is pro-cop, pro-landlord, unendorsed by any fellow Councilmembers, and enthusiastically endorsed by Mayor Libby Schaaf (who also endorsed him in his 2018 run to unseat incumbent Desley Brooks).

Budgets are moral documents that show where values fall. In Oakland, the Mayor creates the city’s budget, which is then considered, amended, and adopted by the City Council. As the initial creator and champion, how will the mayor approach funding policing, which historically receives over $300 million each year, approximately 20% of the city’s entire budget? Three of the ten mayoral candidates (including Taylor) have had, as Councilmembers, a direct hand in Oakland’s budget. What does Taylor’s record on policing suggest about what his approach might look like as mayor?

Taylor took a vocal stance on policing and the OPD budget following the murder of George Floyd and subsequent violent police response to protests. Here’s a recap:

In June 2020, the progressive Council minority responded to calls from community organizations to dramatically decrease the resources going to OPD by proposing a 50% decrease in spending on police. A group of Councilmembers including Taylor calling themselves the Equity Caucus took the perspective that a dramatic and rapid decrease to the police budget would be dangerous. Councilmember Taylor counter-proposed a task force to study the possibility of redirecting resources from policing into violence prevention and wellness. The initial direction to the Reimagining Public Safety Task Force was to decrease the police budget for FY 2021-23 by 50%. Much of the language directing that the money saved be put toward violence prevention was stripped from the eventual resolution. The volunteer members of the task force had their first business meeting on Sep 30 2020, while the advisory boards were still assembling.

When the task force gave its initial informational report to Council in February 2021, Taylor led off by stating that it was important to protect Black lives from both police and community violence. However, in budget negotiations after the task force had presented its recommendations a mere few months later, Taylor had shifted away from commenting on police violence, saying that Black task force participants who lived in the flatlands did not support cuts to the department that would affect service. Taylor expressed willingness to audit OPD, but enthusiasm only for recommendations that did not involve cutting OPD’s resources (e.g., shoring up the investigations unit of OPD).

Taylor championed legislation in 2020 to restrict homeless encampment locations. As chair of the Life Enrichment Committee, his focus continues to be on homelessness – specifically on how to enforce his policy to shut down encampments (but less so to prevent homelessness, provide services for the unhoused, or determine what happens to people whose encampments have been dispersed).

Taylor is a consistently pro-landlord Councilmember who is, himself, a landlord. He was sometimes absent during key Council votes on tenant protections over the last two years. For example, in December 2020 Council voted to ask the Governor for an Ellis Act moratorium. Taylor was absent from that vote (not an abstention), while present for the previous and following agenda item votes.

In July, Council considered expanding Just Cause eviction protections, which Taylor ultimately voted with the rest of Council to support. We recommend watching the meeting recording or reviewing this livetweet thread for how much Taylor agreed with his own vote on the eviction moratorium.

In May, Council considered a cap on rent increases of 6.7%. Taylor objected to the cap and abstained from voting (possibly taking Councilmember Fife’s suggestion to recuse himself).

https://www.sfchronicle.com/sports/athletics/article/Where-do-Oakland-s-mayoral-hopefuls-stand-on-a-17457577.php “Taylor said he supports keeping the A’s in Oakland while also viewing the Howard Terminal project as “a real estate transaction. … We’ve got to look at it with the lens of getting the best deal possible for the city and making sure we don’t lose out in the long run.””

In July, Councilmember Gallo supported a ballot measure in which Oakland residents could indicate whether they would support putting public funds toward the Howard Terminal project, as a way to gauge public support for spending public money for infrastructure connected to a private company’s project, given other urgent infrastructure needs throughout the city. Councilmembers Gallo and Fife (the only other councilmember who supported putting a vote on the project on the ballot) seemed to feel that A’s leadership was greatly overestimating the level of public support for the project within Oakland, while simultaneously downplaying the costs the project would entail for Oakland residents. A ballot measure would have revealed the level of public support for the A’s move to Howard Terminal. Taylor voted against putting such a measure on the ballot, saying that it wouldn’t give clear enough guidance on what voters liked or didn’t like about the proposed project.

Stance on the pandemic

Oakland City Council has been meeting solely by Zoom since the pandemic began. This decision is regularly and quickly reaffirmed via vote. Taylor regularly registers his dissent with this, saying he believes such measures are no longer needed, and the Council should meet in person.

Curiously, Taylor’s campaign endorsements page doesn’t mention endorsements from any organizations, only individuals. This is perplexing as most candidates want you to know which organizations support them for office. Or maybe it’s because Sheng Thao scooped them all before Taylor had a chance.

Edit: we see Taylor has since been endorsed by YIMBY Action (see here), but (again, curiously!) does not acknowledge this endorsement on his official campaign webpage.