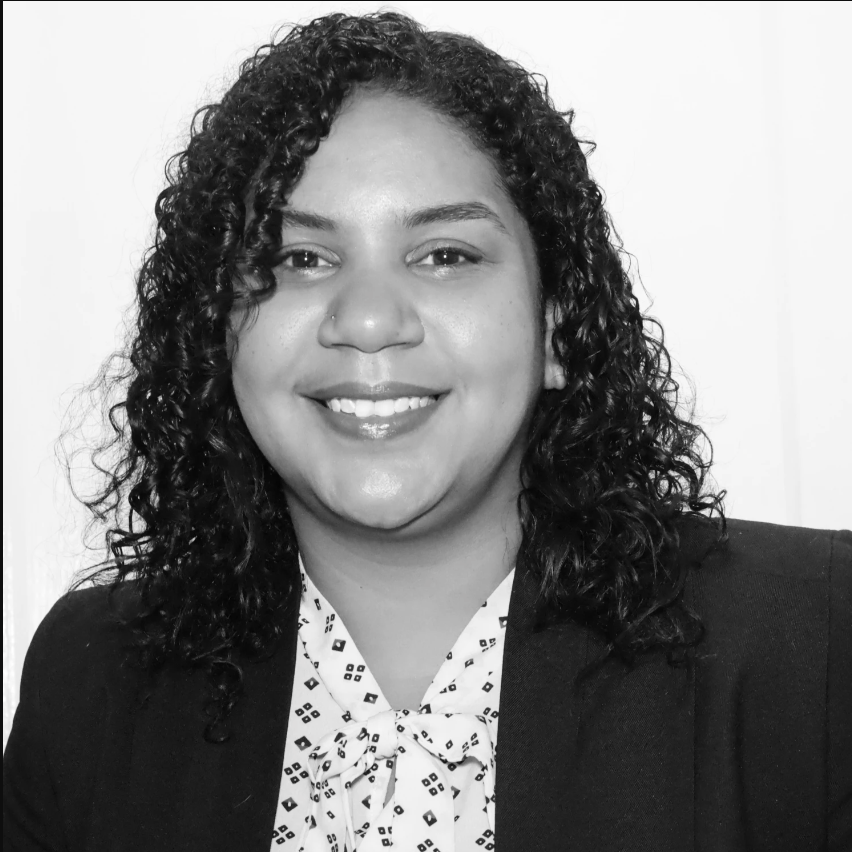 Allyssa Victory is passionate about housing, housing, and housing. All the problems she wishes to address and all the solutions she offers all come back to housing, whether it’s homeless encampments, public safety, business tax, or reparations for redlining.

Allyssa Victory was one of three candidates who were jerked around by the City Clerk regarding critical candidacy paperwork filing deadlines, and for a hot week had her name stricken from the ballot. Despite the “welp too late to do anything now” response from the City, Allyssa Victory advocated and fought her way back onto the ballot. Having experienced a similar decertification many years ago, Greg Hodge was vocal in calling for Victory’s name to be restored to the ballot.

Allyssa Victory is a labor attorney, co-drafted the Black New Deal, and worked to oppose the policy to sweep homeless camps. As someone who experienced eviction as a kid, she prioritizes housing, especially social housing. She is also a union member, and part of her union’s bargaining committee.

Victory takes credit for helping get police out of schools, and her public safety platform includes accountability, distributing public safety responsibility across multiple city departments, and data-driven redistribution of police to areas with the greatest needs (something she mentioned again at the August 30 Center for Elders’ Independence candidate forum). She also wishes to end cooperation with ICE, and to divert youth and first-time offenders to alternatives to incarceration.

Victory has been vocal in her support for abortion after the overturning of Roe.

While Victory’s campaign fundraising is fairly low by the numbers, she has the highest proportion of contributions below $100 of all the mayoral candidates who have received donations. Her donors identify themselves as in civil rights law, education, clean energy, and nonprofit orgs. There are a nontrivial number of donations from people who identify as unemployed.